The state government hopes that the 48-seated 4D theatre hall would attract the visitors to the museum.

It is first of its kind in Odisha. The museum officials mooted its proposal in 2014.

The State Maritime Museum, in its 10 galleries, showcases the rich maritime history of Odisha, erstwhile Kalinga. Besides, it has a special aquarium of over 60 aquatic species that was inaugurated on August 21, 2014.

Initially, it was a navigational workshop set up by the Britishers, which was converted into a museum after the foundation stone was laid in 2007. 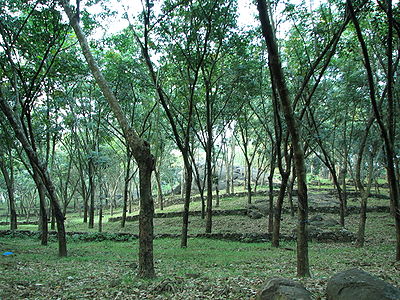 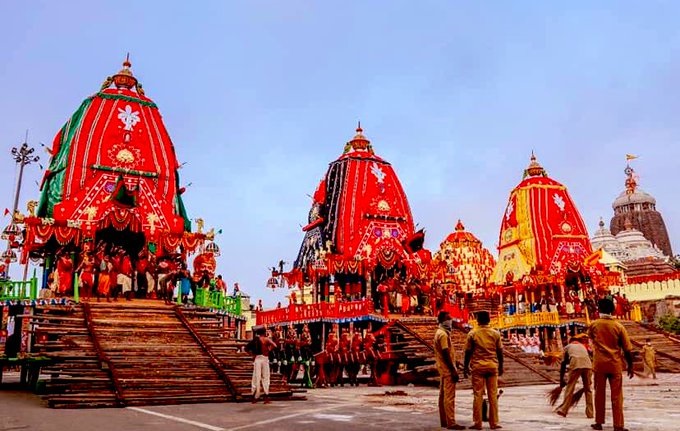 AgriVikas 2018 to be organised in Bhubaneswar on June 29