Bhubaneswar: Senior Congress Leader Niranjan Patnaik has rejected Cabinet decision accepting a “sterile” Kalinga Nagar Commission Report and has demanded immediate tabling of the same in the State Assembly for a discussion.

“Naveen Babu should show moral courage to let his MLAs express their views on the findings of the Judicial Commission un-encumbered by party whip,” said Patnaik.

The Commission was entrusted with the task of establishing liabilities for the death of 12 persons for death in Police firing on 2 January, 2006. But, it has reportedly exonerated all authorities of any liability in what Patnaik calls is a “carefully orchestrated white-wash”.

“The Judicial Commission is a litigation process that is better managed by Companies and the officialdom. The adivasis must have been unable to engage proper legal counsel, file affidavits on time and depose before the Commission. On the other hand the state machinery would have produced elaborate records and would have managed the litigation in their favour. It is unlikely that in such an adversarial judicial process the poor adivasis will ever get justice”, contended Patnaik.

Despite intelligence warning of a blood bath in the event of a forcible land acquisition and without a single family having agreed to be displaced, the district authorities were trying to forcibly construct a compound wall. Now the state government is unwilling to accept vicarious liability for the consequences of an ill-conceived displacement effort and has now obtained a stamp of approval.

“In a welfare state protecting the weak and the poor is the responsibility of the Government. But, if the Government conspires to deny justice and wants the adivasis to win a complex litigation, never will the weak get justice.”

“Unsurprisingly, the adivasis failed to prove the injustice and even could not establish that because of an act of stupidity palms were chopped off for identifying the dead during autopsy while all that was required was photography and finger prints and yet the Commission strangely found nothing wrong.”

“The judicial enquiry into killings by SOG Jawans in Baliguda will yield no different result because the poor will never be able to prove that they were wronged.”

“The decision of the State Cabinet is an act of utter insensitivity that must be rejected by all civilized opinions, political parties and civil society. The problem is not with the retired High Court Judge, but the litigation process, where he is constrained to give findings on the basis of evidence presented to him.”

“In fact, in the future, the idea of initiating a judicial enquiry to give justice to poor adivasis must generally be opposed, because they are not likely to be able to manage such an adversarial, complex and time-consuming litigation in their favour. The system is fundamentally flawed and weighed against the weak.”

“The BJD Government is a puppet in the hand of bureaucrats and industry lobby groups and people of Odisha will reject such callous and insensitive treatment of tribal issues, when the time comes”, the senior Congress leader has stated. 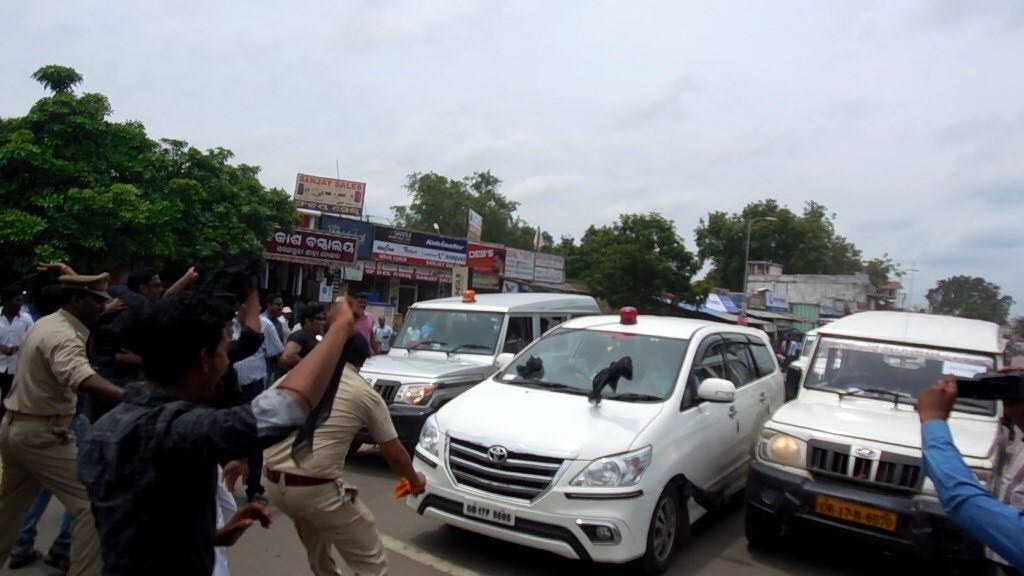 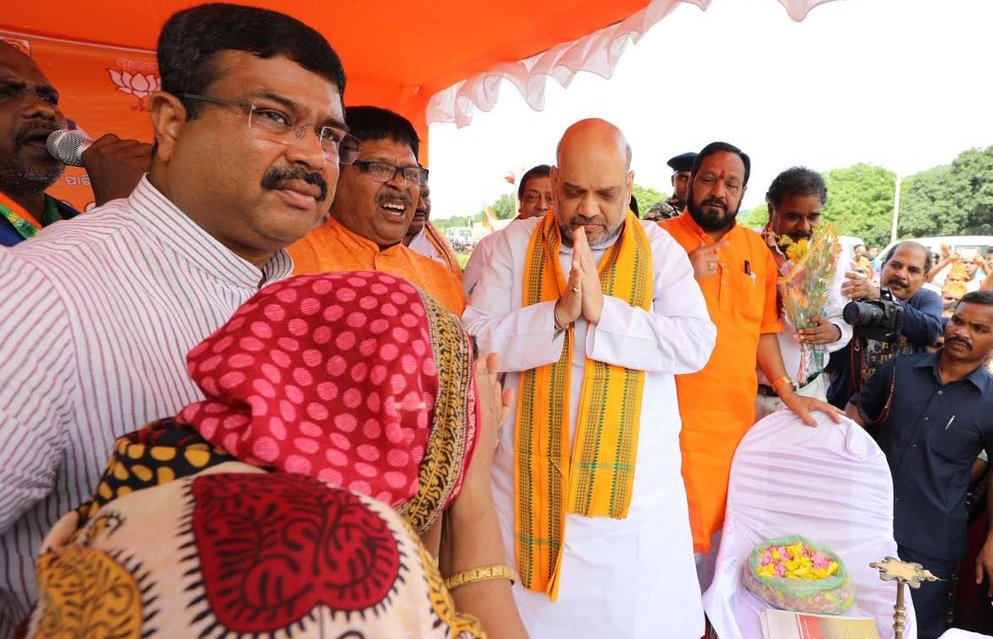 BJP will form govt in Odisha with 2/3 majority: Shah