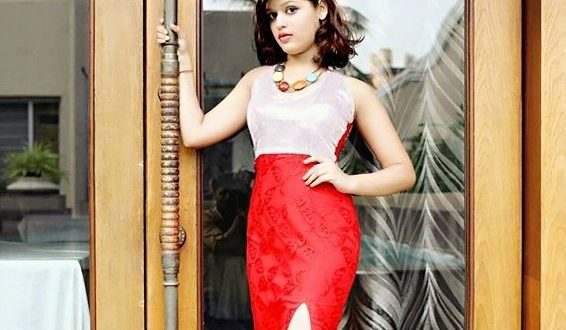 Bhubaneswar: Odisha girl Padmalaya has brought laurels to the state as well the country by bagging the Little Miss Universe Internet 2017 title at an international beauty contest held in Georgia of Europe.

Although, Padmalaya could not be crowned as the Little Miss Universe 2017, her achievement in three categories at the beauty competition in Georgia brought laurel for India. She is now eying for the crown at Little Miss World 2017 scheduled in Greece.

The 12-year-old girl performed Sambalpuri dance at the international stage to project her state’s culture at the global platform. She performed the song ‘Sambalpuria Phulare’, which was highly appreciated.

Padmalaya, a Class-VIII student of the Stewart School in Cuttack, will contest in the Little Miss World at Greece in September this year.

HC upholds order to eliminate entry of middlemen to RTOs