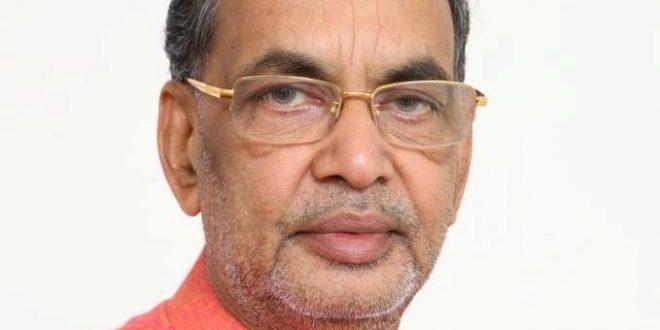 They hurled eggs and showed black flags to the Union Minister while he was on the way to Jatani from the state guest house here.

The Union Minister is on his Odisha tour to attend the ‘Sabka Saath Sabka Vikas’ event.

A case has been registered by Capital Police and further probe is on, informed Police Commissioner YB Khurania.