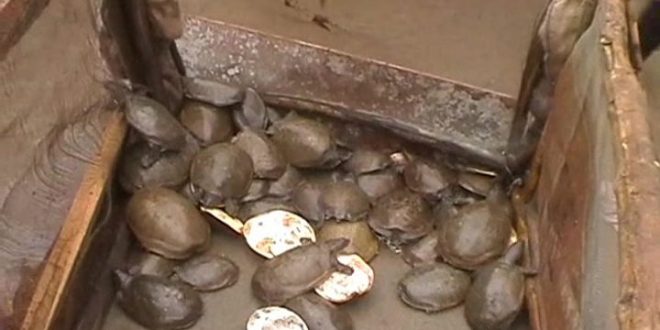 Malkangiri: The Odisha police and forest officials seized more than 350 turtles weighing three quintals from an auto-rickshaw in Chitrakonda area of Malkangiri district on Friday.

Three persons were arrested in this connection. Police also seized the vehicle with Andhra Pradesh registration number in which the turtles were being transported.

Police said the turtles were being illegally transported from Chitrakonda to the neighbouring state for sale. 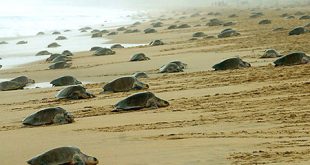 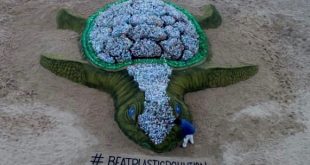 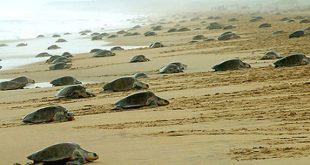