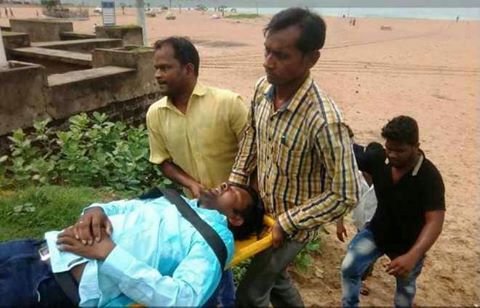 Puri: Internationally acclaimed sand artist Sudarsan Pattnaik, who had launched a hunger strike at Puri protesting beach pollution, has been admitted to a hospital in Bhubaneswar after he fell ill on Thursday.

Pattnaik was taken to a private hospital as his condition deteriorated.

The sand artist has launched a hunger strike on the beach near Bankimuhan in the seaside town demanding quick steps to make the area pollution free.

The sand artist had said he decided to sit on dharna on the beach at highly polluted Bankimuhan area as his request to Odisha government for measures to save the area from pollution went unheeded.

Meanwhile, the Puri Municipality has launched a drive to clean up the beach near Bankimuhan.

Puri Municipality Executive Officer Sanjay Mishra said a large number of workers have been engaged to make the area pollution free at the earliest. 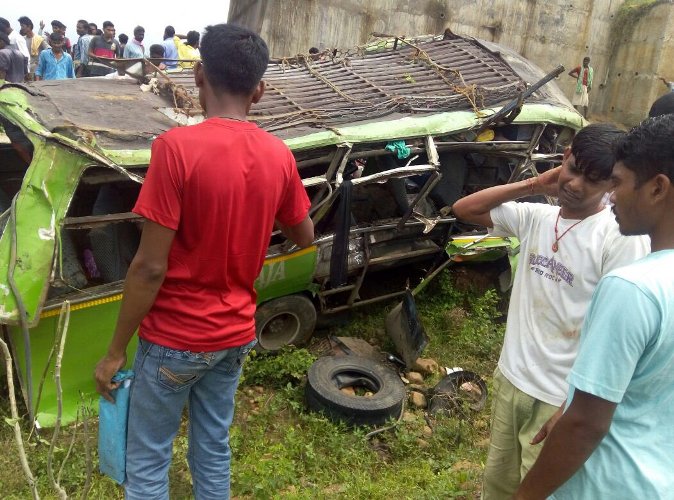 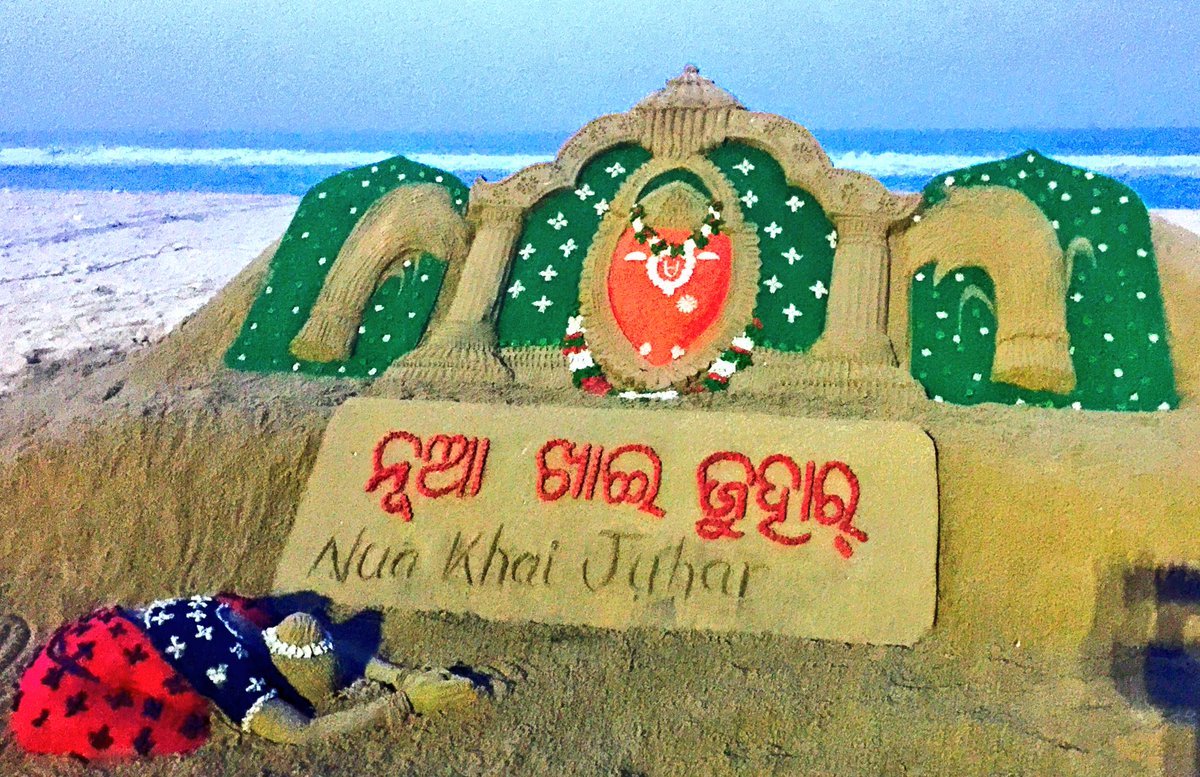 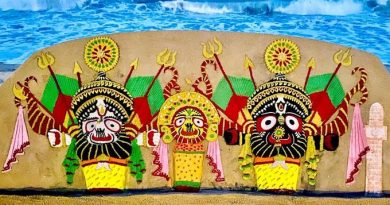