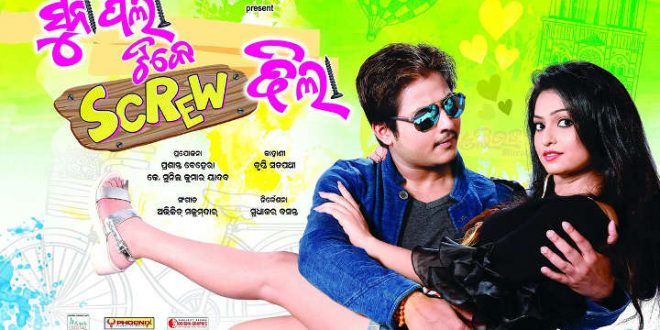 This is a romantic comedy film. It is directed by Sudhakar Basant. This is the first movie made under the banner of Babushan Productions.

Sheetal and Babushan are working together for the fifth time in this movie after Jia Jaha Kahu Mora Dho, Bhala Pae Tate 100 Ru 100, Tu Je Sei and Dil Deewana Heigala.

In the romantic-comedy movie, Papu Pam Pam will show his comic talent in the movie. Other two actors Pintu Nanda and Pragyan Khatua are playing in supportive roles.