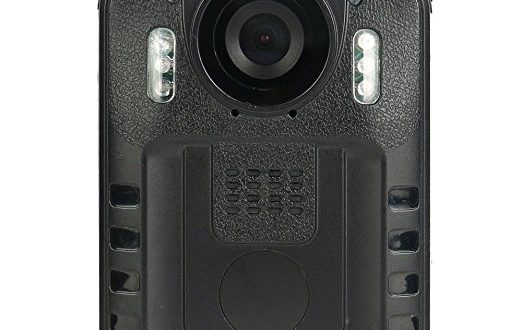 Bhubaneswar: In an effort to keep tabs on interactions between the men in Khaki and commuters, especially traffic violators, the twin-city Commissionerate Police on Saturday equipped traffic personnel with body cameras fitted on their uniforms.

The body camera will be attached to an officer’s uniform through which the cops will maintain transparency during duty hours by keeping watch on the bike riders and car drivers violating traffic rules in the city.

The technique is already applied in the cities like Noida, Hyderabad and Ludhiana where the traffic police personnel are wearing body cameras on the chest.

The body camera can record the audio and video for 8-10 hours a day. A senior traffic police officer will check the camera on daily basis on traffic cops equipped with body cameras. The cost of one body camera would be around Rs 14,000. The police received an allocation of Rs 35 lakh for the initiative.

In the first phase, 140-odd security men, including traffic personnel have been shortlisted to be equipped with body cameras.

“Traffic personnel have been trained about the basics of the cameras. Gradually, more policemen will be facilitated with the cameras,” Commissioner of Police Y B Khurania told the media.

Besides, the camera will be attached to the vehicles of ACP and two Inspectors, said Khurania. 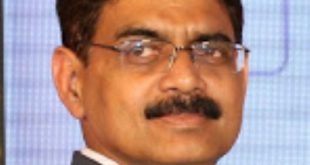