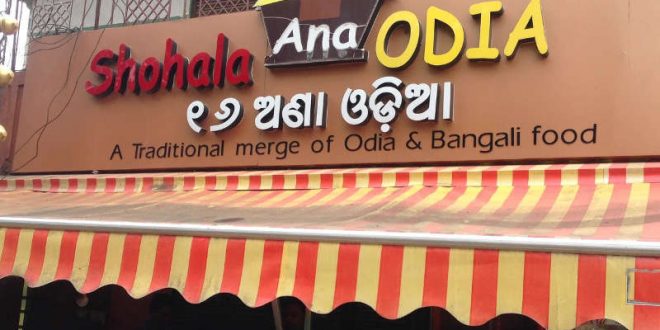 Puri: The Odisha cabinet headed by Chief Minister Naveen Patnaik on Tuesday decided to set up a Heritage Cabinet and Odia Language Commission.

In the first cabinet meeting held outside the state secretariat, it was also decided to separate Tourism department from Culture department.

The cabinet also decided to bring in an amendment in the Official Language Act-1954 for mandatory use of Odia language in all official and administrative works across Odisha from March 1, 2018. Legal punishment would be initiated against the officials for violating the Act.

It also decided to bring in an amendment in the Odisha Shop and Commercial Establishment Act-1956 for compulsory Odia signage for commercial establishments.

The course fee would be waived for pursuing degree and post graduate in Odia subject while the number of seats would be increased for Ph.D in Odia literature. There would also be the relaxation of norms under Vyasakabi Fakir Mohan Senapati Scholarship.

However, the opposition Bharatiya Janata Party (BJP) said the decision of the state government shows lack of commitment.

Coming up with 20 proposals for the development of Odia language does not show commitment, he added. 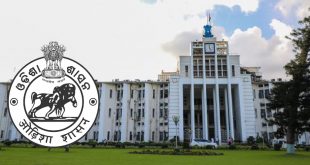 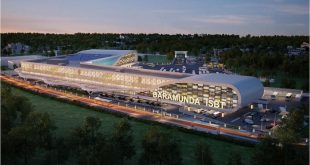