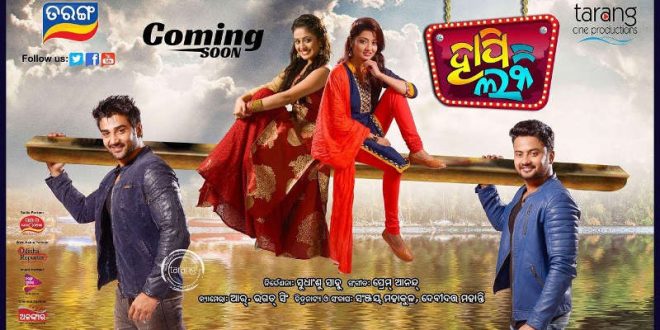 Bhubaneswar: A new party song of upcoming Odia movie Happy Lucky has been released on social media. Sambit will share the screen with Sasmita, who won the crown of Kie Heba Mo Heroine Season 3.

The film is produced by Tarang Cine Production and directed by Sudhanshu Mohan Sahu.

The Odia movie is based on a romantic movie in which Sambit and debutant Sasmita will romance for the first time.

Besides, Jyoti and Elina would come in lead role in the upcoming Odia film Happy Lucky.