In the Bhubaneswar engineering college viral videos, the clips of intimate scenes of two college students with two different boys were circulated on social media. The videos show the private moments of the BTech girls spent with their respective boyfriends.

In the Bhubaneswar engineering college viral videos, it can be seen that the girls know very well that these moments are captured on camera.

As there is no complaint registered regarding the videos, the police are yet to take action on it. And these videos are still doing rounds on social media.

Recently, Odisha Police DG RP Sharma had cautioned people and issued an advisory to check circulation of such videos on the internet after several similar videos from places like Bhubaneswar, Sambalpur, Bargarh, Keonjhar, Mayurbhanj had come to fore last year. 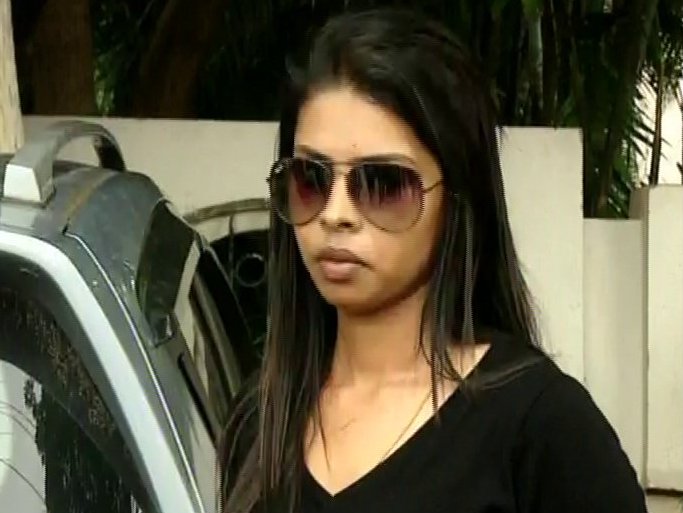