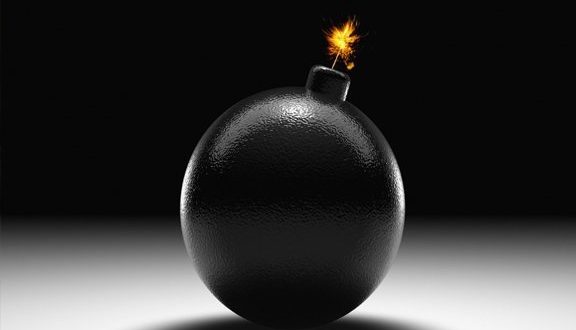 Bombs hurled in a village of Jagatsinghpur

The miscreants hurled bombs twice at Pradhan’s house and fled from the spot. A live bomb was also recovered.

According to reports, no damage was reported following the hurling of bombs.

It is suspected that Tamil’s rivals hurled bombs over cashew tender. Police have started an investigation into the incident, reports said.