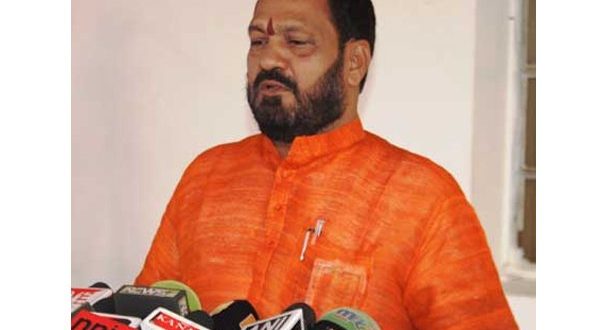 Bhubaneswar: A 10-member BJP team headed by party’s Odisha president Basant Panda will go to Kunduli on Thursday to meet the family members of the Kunduli gang-rape victim, who committed suicide on Monday for denial of justice.

The team would express sympathy to the bereaved family and inquire about the death of the girl, who had allegedly been gang-raped by four persons in military uniforms on October 10, 2017.

The victim had threatened to commit suicide if fails to get justice and she did that on January 22.

Notably, the BJP had observed a 12-hour Hartal across Odisha in protest against the death of Kunduli gang-rape victim.