The two women allegedly hurled eggs at the Chief Minister when he was addressing a gathering after inaugurating the Talasari Beach Festival at around 4 pm.

However, the eggs missed the target, sources said.

Meanwhile, the police have detained the two women.

Patnaik was on a day-long visit to Balasore to lay foundation stone and inauguration of various welfare projects.

Before the arrival of the Chief Minister, police detained hundreds of workers belonging to opposition parties Congress and BJP.

The leaders and workers have been detained as they started protests before the Chief Minister’s visit, according to reports.

During his visit, the Chief Minister laid foundation stones for several projects worth Rs 121 crore. He also inaugurated Talasari Sea beach Festival and addressed a public meeting at Talasari.

He also unveiled a statue of legendary leader Biju Patnaik at OT road and inaugurated a slew of other projects worth Rs 29 crore. 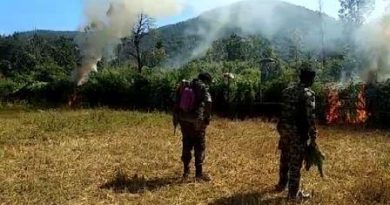 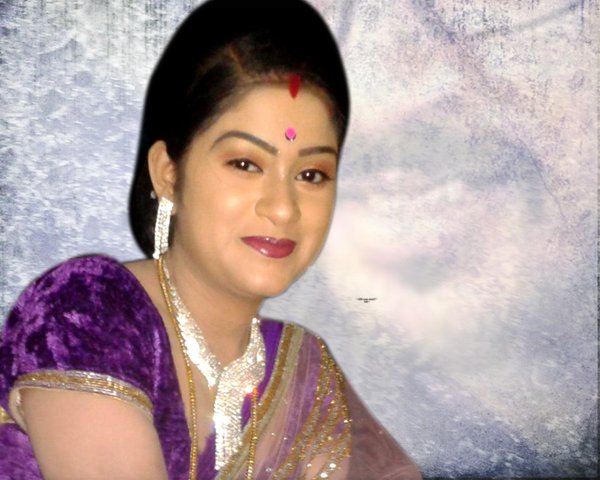