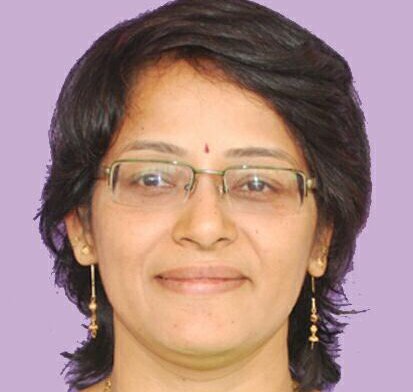 Bhubaneswar: What could be a big setback for the ruling BJD, Berhampur Mayor K Madhavi has been disqualified by Ganjam District Judge Court over charges of furnishing false information in the affidavit.

The Berhampur Mayor lost her post after the district court declared her election void on grounds of submitting a false affidavit. She has been disqualified from the Mayor post and Corporator post as well.

Former Berhampur mayor Shivshankar Das had appealed the court to disqualify K Madhvi for furnishing false information during submission of her election affidavits.

The petitioner had alleged for submitting false affidavit over her marital status.

She had married K Laxman in 1987. She went in for a second marriage with CH Venkatraman in 1989 without divorcing the first husband, alleged the petitioner.