Bhubaneswar: A Sarpanch from Dhenkanal was killed and three of his family members were severely injured when an auto-rickshaw in which they were travelling collided with a speeding truck on the National Highway at Deogaon near Rourkela early Monday morning.

The Sarpanch’s father, mother and niece were severely injured in the road accident.

The deceased has been identified as Dhenkanal district’s Kaimati Sarapanch Mitali Swain. Mitali’s father, mother and niece, who sustained critical injuries, have been rushed to a nearby hospital, according to reports.

The police have seized the vehicles and started an investigation. 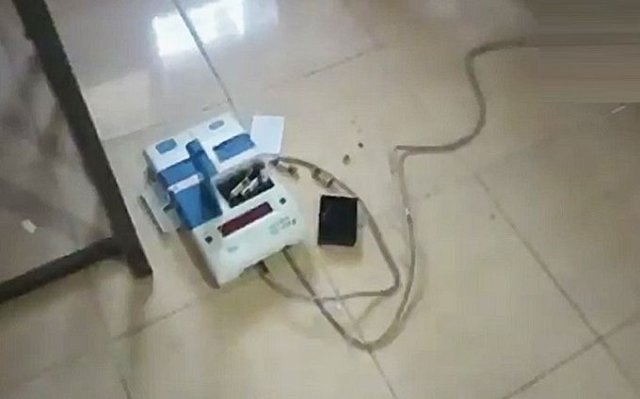