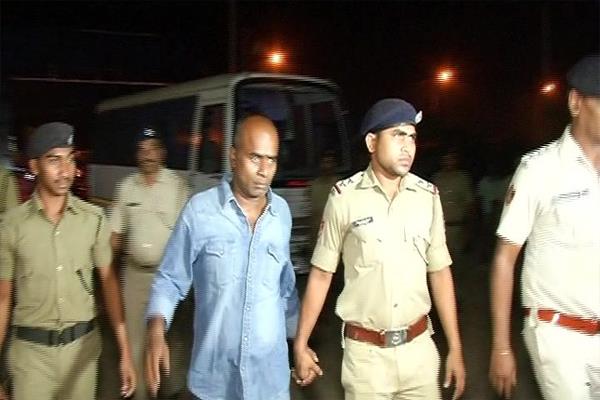 Police had sought the permission of the court for shifting the notorious criminal from Jharpara special jail after it was ascertained that he hatched a conspiracy to eliminate Bijan Pal from behind the bars.

The Commissionerate Police had on March 13 taken Sushant and Cuttack Municipal Corporation (CMC) corporator Ranjita Biswal on three-day remand in connection with the Bijan Pal firing case in Cuttack.

He was arrested from on March 3 in connection with the firing. During interrogation, Miku revealed the involvement of Ranjita Biswal leading to her arrest.

The Commissionerate Police had on January 29, 2016, arrested Sushant Dhalsamant and Sushil Dhalsamant for their alleged involvement in kidnapping and murder of their aide Manoj Mallick. The Dhalsamant brothers have been charged in several other cases as well.

The younger brother Sushil is now lodged in Balasore jail.