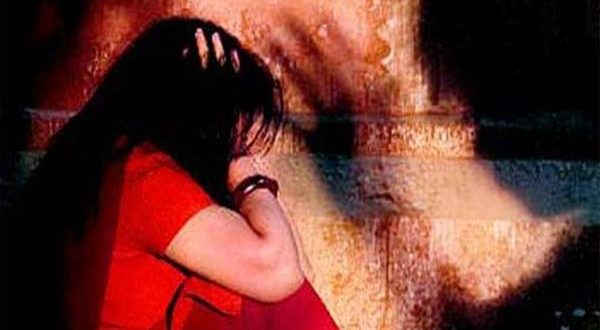 Balasore: A youth accused of raping a four-year girl in Nilagiri area under Balasore district, said police on Monday.

Jena, who is a neighbour of the girl, is accused of raping the minor girl after being lured with chocolates on April 13.The youth had also mutilated her private parts. “The accused was nabbed from Bhadrak town. He will be forwarded to court,” said Balasore SP B Jugal Kishore.

The statement of the minor was recorded under section 164 of CrPC.

Meanwhile, an 8-year-old girl was raped allegedly by a married man at Soro area in Balasore district.

The girl was returning home from a community function at Kherana village on Saturday when a 48-year-old man allegedly dragged her to a lonely place and committed rape, police said.

“The accused has been admitted to a hospital as he received some injury. He is under police guard. He will be arrested once he recovers from the injury,” said the SP.