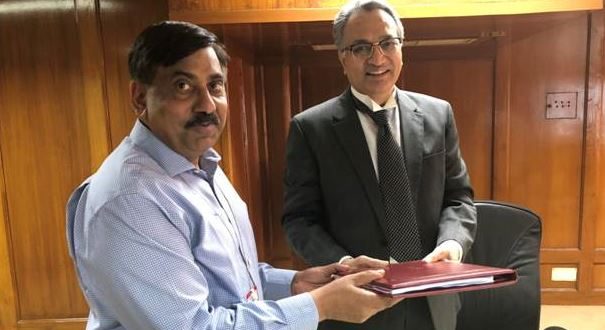 The Odisha government had submitted a complaint to the Central Government seeking constitution of an Inter-State Water Disputes Tribunal for the adjudication of Mahanadi water disputes between the riparian states of Odisha and Chhattisgarh.

On this, the Ministry constituted a Negotiation Committee which held two meetings, but Odisha did not participate in any of the meetings.

Odisha also filed Original Suit 1 of 2017 in the Supreme Court.  The Supreme Court in their Order dated 23 January this year directed the Central Government to constitute a Tribunal for adjudication of disputes on river Mahanadi and also advised Odisha to present its plea before the Tribunal.

Following the direction of the apex court, the Central Government constituted Mahanadi Water Disputes Tribunal on March 12 this year.