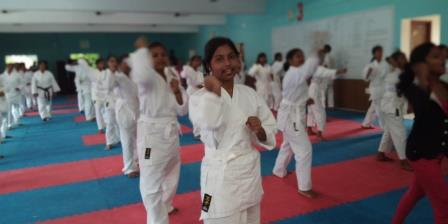 Bhubaneswar: While atrocities against women are on the rise across the nation, Sujata Sahu (26) a girl from Rourkela, yesterday, displayed the extreme courage to resist two road-side Romeos and also captured their bike while the culprits managed to flee the spot.

Sujata, who has become a newsmaker overnight in the Steel City of the State, said that whatever be the body weight, size or height of the girl, if she resists and raises an alarm, then in many cases either the culprits would be forced to flee or would be captured by the public, nearby.

In order to boost the self-confidence of the adolescent girls in the city, especially from the slums within the Bhubaneswar Town Centre District (BTCD), the city authorities have initiated imparting self –defence training to them under the Socially Smart Bhubaneswar. This is expected to contribute a lot towards making them vigilant, strong and smart.

Under socially smart Bhubaneswar, the city authorities have already imparted self-defence training to 125 girls from 24 slums under BTCD area while another batch of 65 adolescent girls from these slums are undertaking the training from 9th April, at the famed Utkal Karate School in the city.

After the first two batches, the number of girls from slums showing interest to enrol for the 10 days training has witnessed a significant rise, wherein the city authorities have planned to train a total of 320 girls from the slums of BTCD.

Saying that as per statistical analysis 75 percent of the cases where the girls protest are able to rescue themselves from a crisis, Patnaik said that in case of the Rourkela girl Sujata, it was her attitude to protest, which helped her to fend off the anti-social elements. She is only 44 KG in weight, but she had the courage to shout and make the culprits flee the place leaving behind the bike.

Interestingly, Sujata is currently imparting self-defence training to college-going girl students in the Steel City and she was also trained herself on self-defence techniques at Utkal Karate School.

The self-defence training also involves dos and don’ts for the girls, how to carry them with confidence even in the moment of stress, never panic and zeal to fight and win till the end. As the criminals are at ease to study the body language of the victims, the girls are always told not to show their worries on their face.

Patnaik also informed that advocates working with women issues, police officials from the Mahila Thana (Women PS) and expert counsellors are also motivating the girls to become more courageous and bold in order to face the unwanted elements in the society, who disrespect women.

Aarti Reddy of Shanti Nagar FCI Colony said, “The training has given me the confidence to raise my voice for my rights. It has made me confident.”

Aarti is studying in Class VIII. Sujita Nayak, a Class X dropout from Shanti Palli in Saheed Nagar said, “We girls of the slum are taking leadership to raise issues of public importance.” 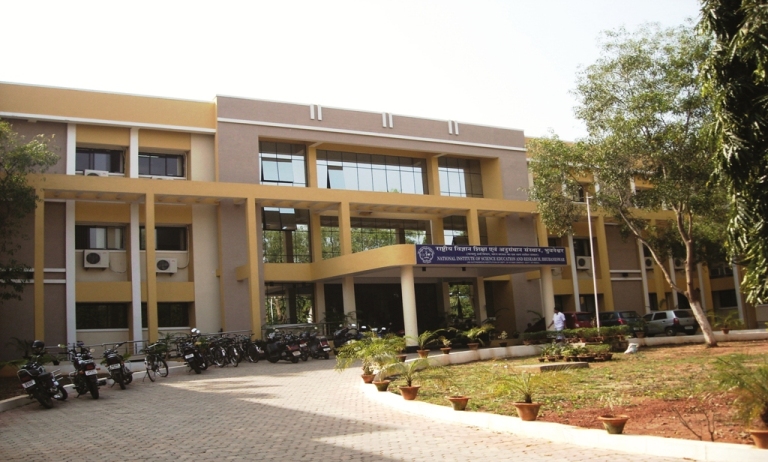 NISER all agog to roll out red carpet for Modi 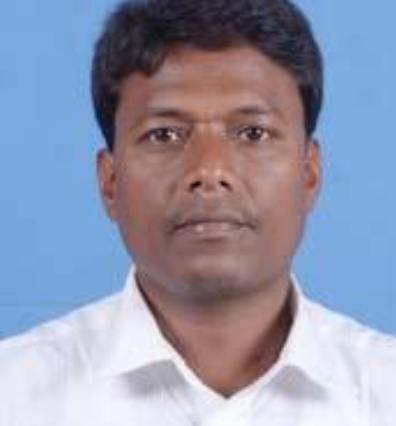