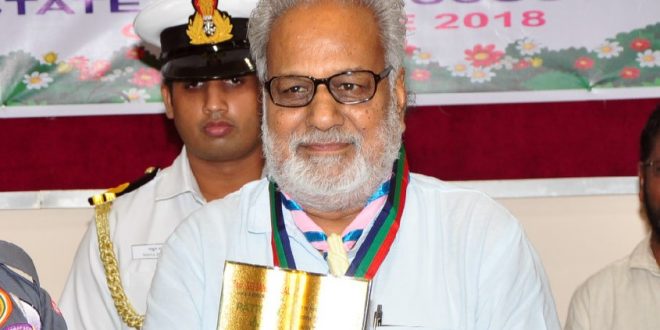 The Governor was eager to know the facts behind alleged missing of keys of the treasury (Ratna Bhandar) of Shri Jagannath Temple, Puri.

Describing the whole incident as unfortunate, Governor has asked the concerned authorities to uncover the truth from the incident.

The whole issue is an emotional one for the people of Odisha.

Governor has welcomed the judicial probe ordered by the State Government and he expects the truth to come out as early as possible putting an end to all speculations and anxiety of millions of devotees world over.