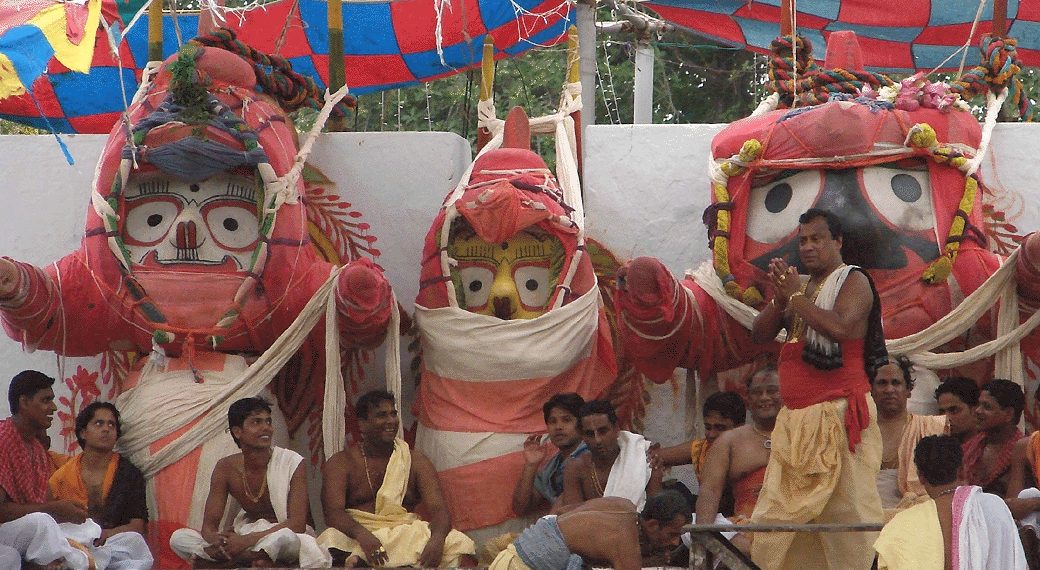 Bhubaneswar: Lakhs of devotees thronged Odisha’s pilgrim town Puri to witness the divine bath of Lord Jagannath and his siblings on the occasion of Deva Snana Purnima on Thursday.

One of the special and sacred festivals of Lord Jagannath held on the full-moon day of the month of Jyestha is the ‘Devasnan Purnima’ or ‘Snana Yatra’. According to Skanda Purana, when King Indradyumna installed the wooden deities, he arranged this bathing ceremony.

The Pahandi of the Lords to the Snana Mandap performed after the servitors performed the Dora Lagi and Pushpanjali rituals.

As per Deva Snana Purnima rituals, the deities were accorded a bath with 108 pitchers of aromatic water by a group of servitors.

On this auspicious day, the Suaras and Mahasuaras go in a ceremonial procession to fetch 108 pots of water from the Golden well (called ‘Suna Kua’) near the Goddess Shitala temple at the Uttaradwara (north gate) inside the temple. The holy water is drawn from this well once in a year.

After the completion of the bathing rituals, the servitors would perform the Mailam Lagi, Mekapa Sarbanga and Nua Lagi Besha rituals which will be completed at 2.30pm.

After the bathing ritual and the conduct of a set of ‘nitis’, the sibling deities would be dressed up in ‘Hati Besha’ or elephant attire.

After the ritualistic bath, it is believed that the deities suffer from cold and fever.

The idols are then kept away from public view for fifteen days at ‘Anansara Ghara’ for treatment for which specific rituals are performed. This period of isolation is called Anasara, which means improper time for worship.

The devotees will not get darshan of the lords in the temple for a period of 15 days and all the daily rituals of the temple remain suspended during the period.

On the 16th day, the idols in their youthful forms become ready for public view. The first appearance of the deities after the bathing festival is called Netrotsaba or Naba Jaubana Darshan. 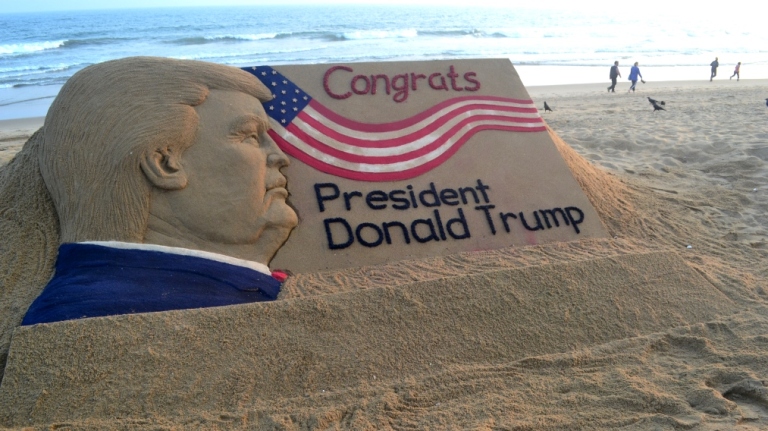 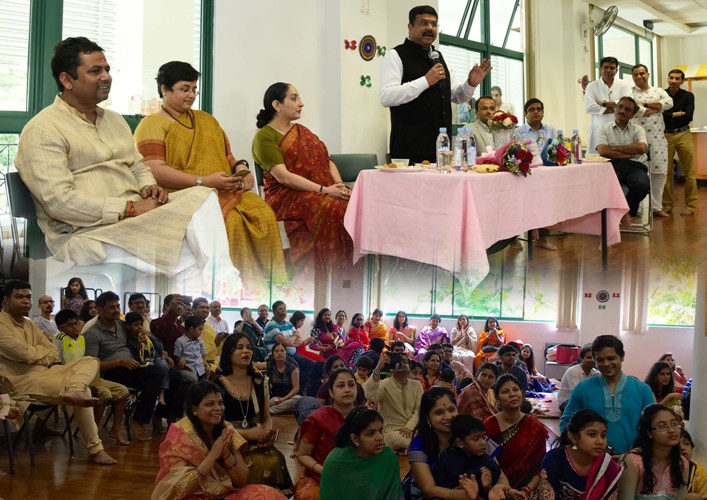 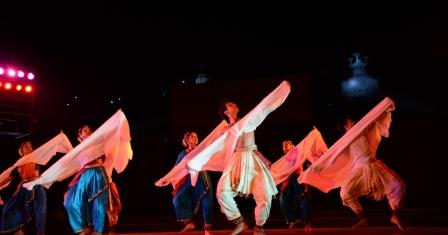