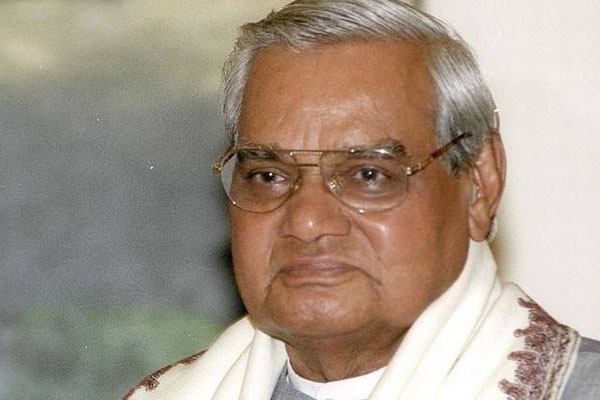 BJP spokesperson Golak Mohapatra said it would be kept at Odisha BJP party headquarters for public ‘darshan,’ and then it would be immersed in the Bay of Bengal at Puri on Thursday.

On August 24, an all-party prayer meeting would be organised at the Exhibition Ground in memory of the departed leader.

On Monday, people from across the country thronged Haridwar to witness ashes immersion of former Prime Minister Atal Bihari Vajpayee in Ganga.