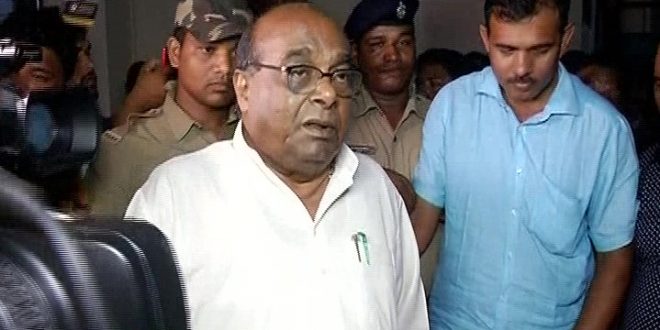 Neither I am sad nor shocked over dismissal from BJD: Damodar Rout

Bhubaneswar: Hours after he was expelled from BJD, former Minister Damodar Rout on Wednesday said that neither he was sad nor shocked over his dismissal from BJD.

“Neither I am sad nor shocked over my dismissal from the party as I never considered that I was in the party since December last. They had removed me from the post of party’s vice-president, district observer and minister,” said Rout.

He said he will continue to remain in public life and have a normal life.

He also made it clear that he would contest the upcoming election in 2019.

“I would n’t join any political party. There is no need for a ticket for me to contest the election. If people want, I will contest in the ensuing election,” said the veteran leader.

“Can Naveen Patnaik confidently claim that he is the president of BJD? Which follower of Biju Babu is with him? I will contest elections, don’t need any party’s ticket,” he added.

He also reiterated that BJD is being run by one bureaucrat and three MLAs. 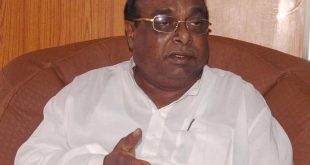