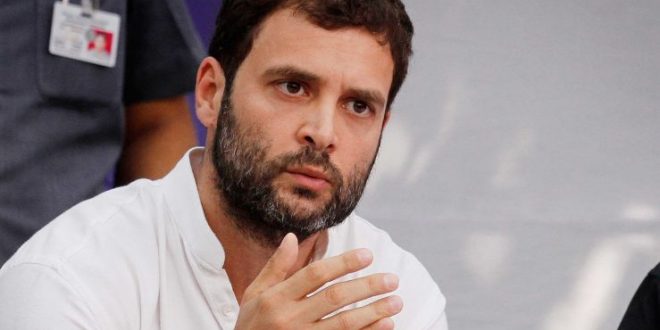 He, however, said the exact dates of Rahul Gandhi’s visit to Odisha are yet to be finalised.

The state wing of Congress expects that the visit of Rahul will encourage the morale of the party workers and strengthen its base.

Notably, the party witnessed an exodus of several Congress leaders, who joined either ruling BJD or BJP in past. However, with the return of Niranjan Patnaik at the helm of affairs in Odisha Congress, the party workers expect that they would fight the ensuing 2019 polls in a renewed vigour.

Odisha will be the target for Congress during the elections as the party is away from the power in the state since 2000. 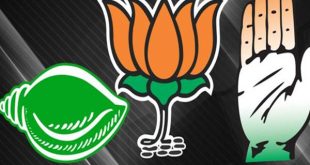