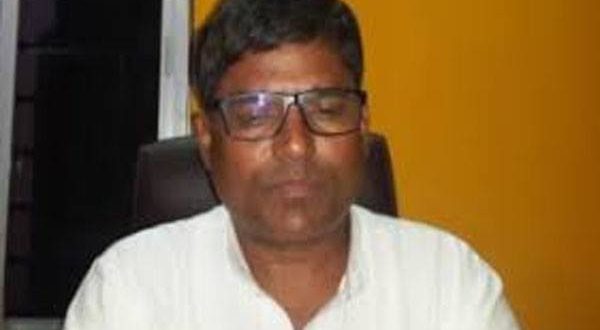 Bhubaneswar: Congress MLA from Koraput, Krushna Chandra Sagaria on Tuesday announced to resign from the post.

Sagaria said that he has no moral rights of holding the position after he failed to ensure justice in the Kunduli gangrape and suicide incident.

“I feel I have failed to provide justice to the victim girl. If I am unable to give justice to a poor dalit girl using the constitutional post I was entrusted by the people. I have no moral rights of holding the position anymore,” Sagaria told media persons here.

“My resignation is a symbol of protest against the government for failing to provide justice to the Kunduli victim and her family,” said the Congress leader.

The Congress candidate was elected to the Odisha Legislative Assembly from Koraput assembly constituency in 2014 polls.

Sagaria alleged that Bahinipati, who is also the Chief Whip of the state Congress, has made casteist remarks against him.