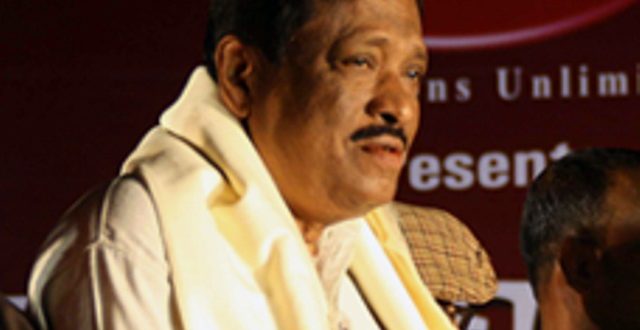 Cuttack: Veteran Odia singer Chitta Jena passed away at a private hospital in Odisha’s Cuttack on Tuesday morning. He was 76.

Born in 1941, Jena has lent his golden voice to a number of popular songs.

His debut album was in the year 1974 for the movie ‘Mana Akasha’.

Jena was awarded the prestigious ‘Prafulla Kar Samman’ by Prafulla Kar Foundation for his outstanding achievement in the field of music.