Bhubaneswar: Despite all efforts by the Board of Secondary Education (BSE), the mathematics question paper of the ongoing annual annual High School Certificate (HSC) examination has gone viral.

The Set-D of Mathematics question paper was allegedly circulated on social media on Saturday, just half an hour after commencement of the examination in Kalahandi and Balangir districts.

While mobile phones are not allowed for any staff on examination duty, it is yet to be known under what circumstances the question papers has gone viral.

BSE President Jahan Ara Begum confirmed the reports and said that the exact location where the paper went viral has also been ascertained.

Disciplinary action will be taken against after an inquiry, she added.

Notably, the question papers of Odia and English were circulated on social media forcing the BSE to take action against some teachers. 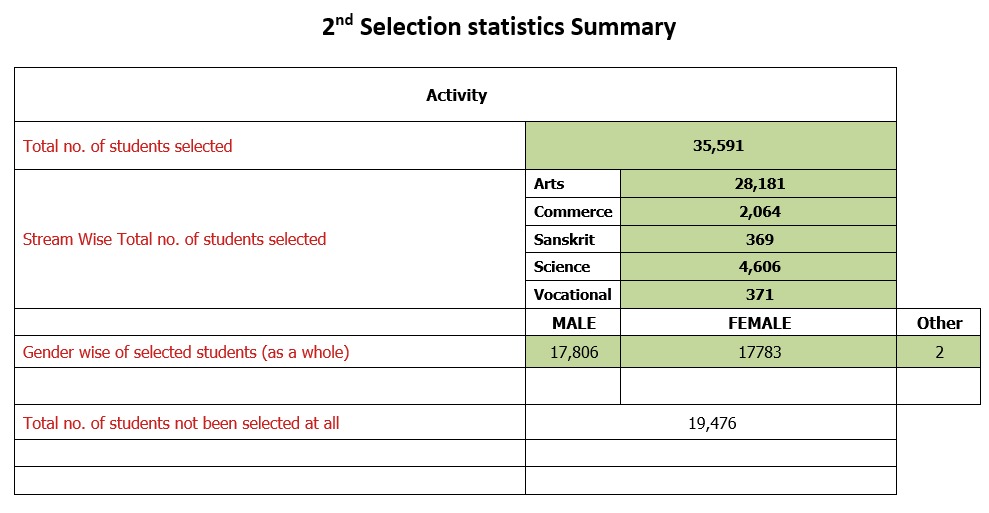 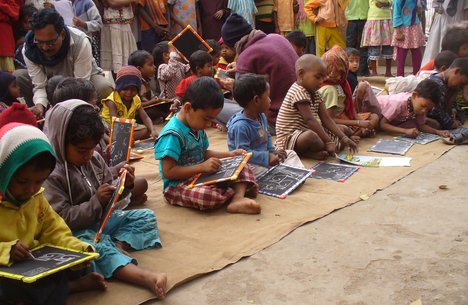 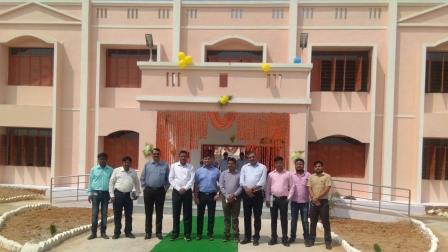 Plus Two results for Arts, Commerce after Raja festival