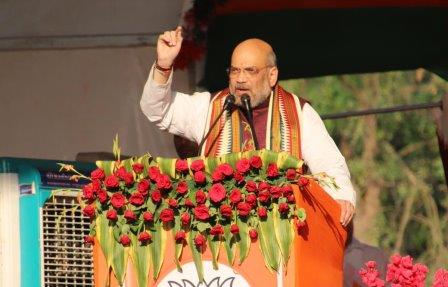 Bhubaneswar: BJP President Amit Shah on Wednesday attacked Naveen Patnaik-led Odisha government for depending on the bureaucrats to run the state as he promised end ‘babu raj’ if the party comes to power in the state.

“Democracy has collapsed in Odisha. While MPs, MLAs are standing like servants, babus are running the state,” said Shah.

The BJP president was addressing an election rally in Dhenkanal Lok Sabha constituency, which will go to polls in the third phase on April 23.

He also appealed the people to vote for BJP to ensure double engine growth in the state.

The BJP president said those involved in mining and chit fund scams will be sent to jail after BJP forms government in the state. 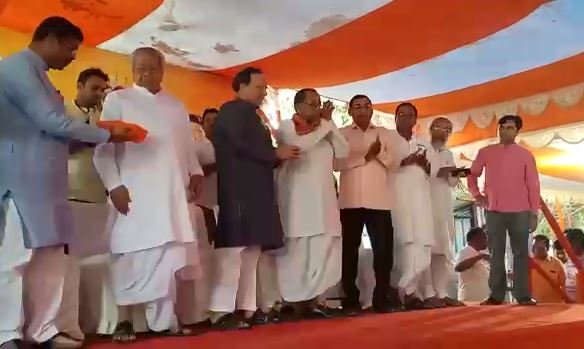 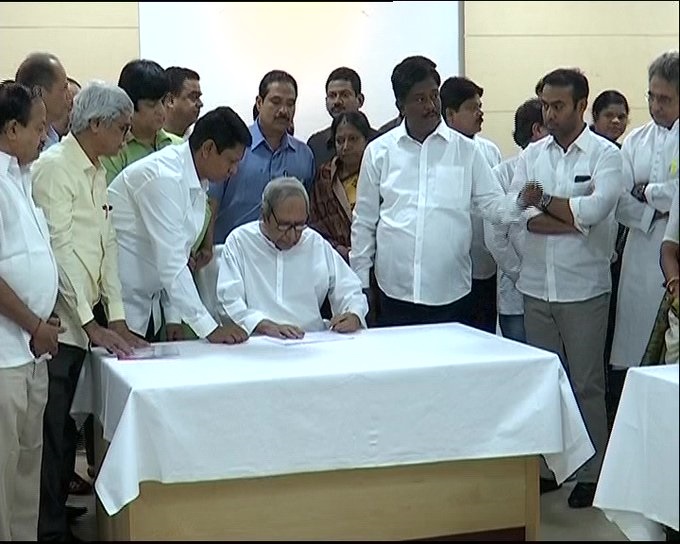