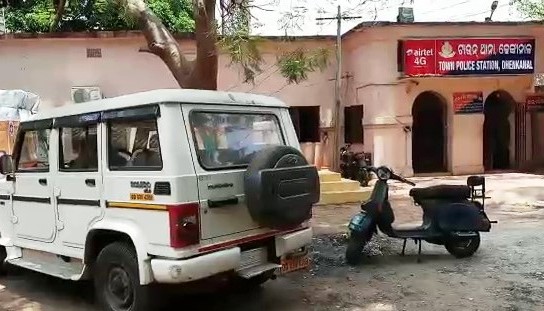 
Dhenkanal: BJP MLA candidate Ashok Nayak from Hindol Assembly Constituency has landed in trouble after a poll flying squad on Thursday seized unaccounted cash of Rs 4 lakh from his vehicle.

The special squad while carrying out patrolling detained a four-wheeler of Nayak near Mangalpur under Dhenkanal Town police limits.

The official seized the cash after the BJP MLA candidate failed to give satisfactory answer regarding the source of the cash.

Police said the poll candidate was interrogated and the matter is under investigation.