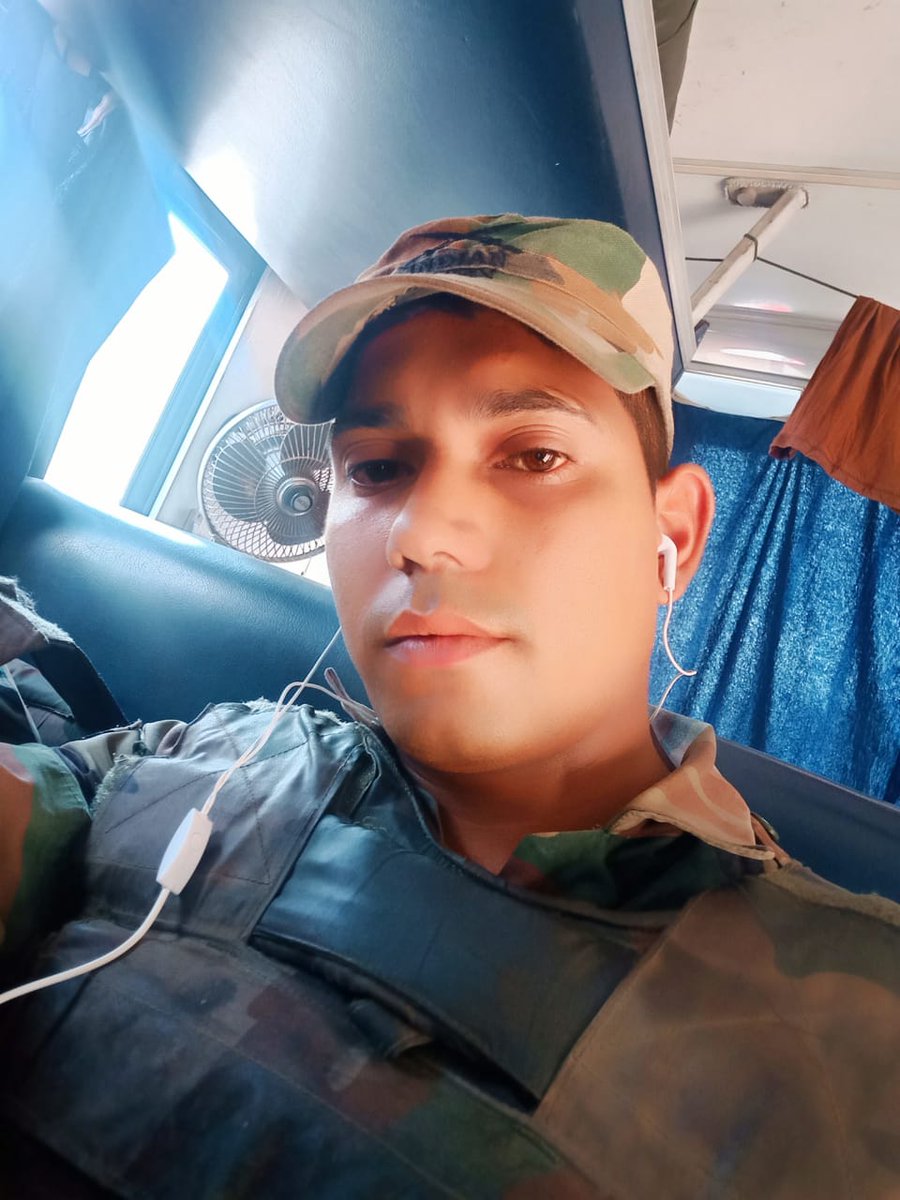 Kamakshyanagar: Ajit Sahoo, a jawan of the Indian Army from Odisha’s Dhenkanal, was martyred in a gunfight with militants in Jammu and Kashmir’s Anantnag district.

A pall of gloom descended in his village Badasuala in Kamakhyanagar area after the family members received the death news of Ajit Sahu, who martyred in encounter with militants.

He was initially injured in the encounter between security forces and militants and later succumbed to his injuries.

The gunfight broke out as personnel of the Rashtriya Rifles and the Special Operations Group surrounded the particular area following information about the presence of militants there.