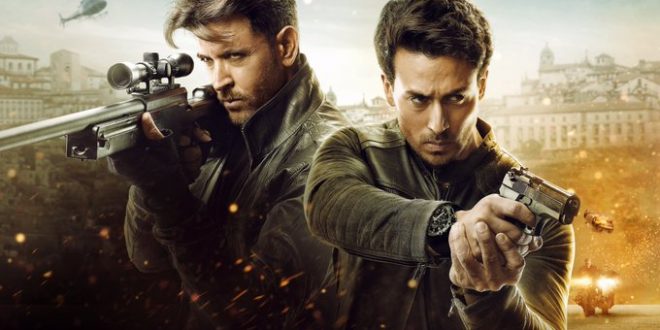 The film has turned out to be the biggest opener in the career of Hrithik Roshan and Tiger Shroff and director Sidharth Anand.

War, which hit the screens on October 2, is creating magic at the box office.

Trade analyst Taran Adarsh tweeted War box office numbers and wrote, “War continues its dream run… Day 3 [Fri] – a working day and coming after two days of big biz – shows no signs of weakening or slowing down… Now it’s up to the two days of weekend – Sat and Sun – to add to a solid *extended* weekend total.”

War has crossed the Rs 100 crore benchmark in three days of its release. While Rs 96 crore has been collected in Hindi, Rs 4.15 crore in Tamil and Telugu.

War has become YRF’s fifth film to cross the Rs 100-crore mark within three days of its release after Dhoom 3, Sultan, Tiger Zinda Hai and Thugs of Hindostan.

War film box office collection is expected to grow further given the response of the audience. 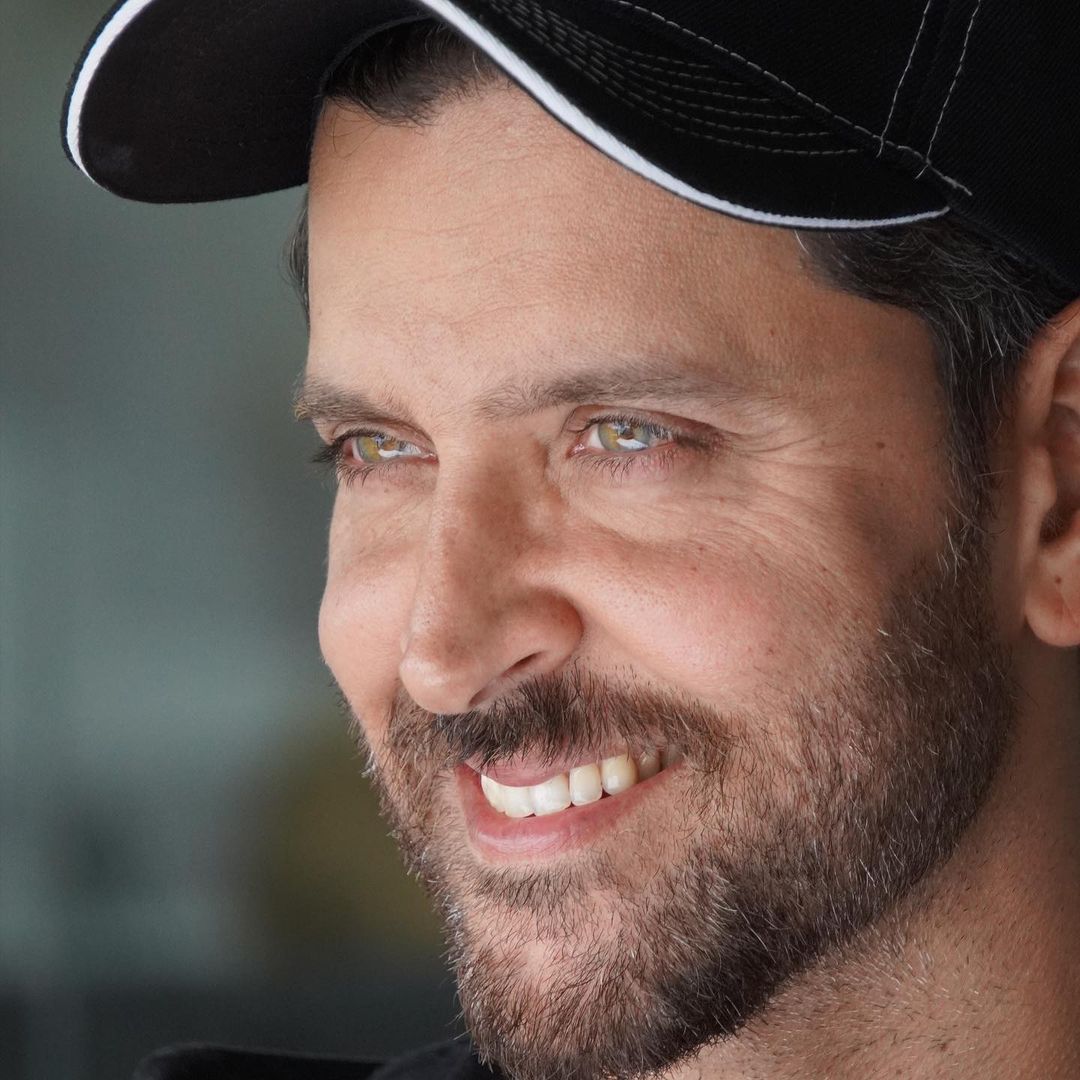 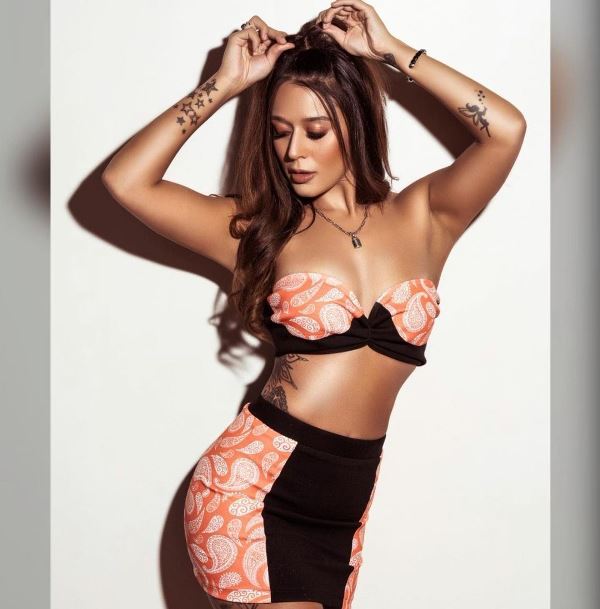 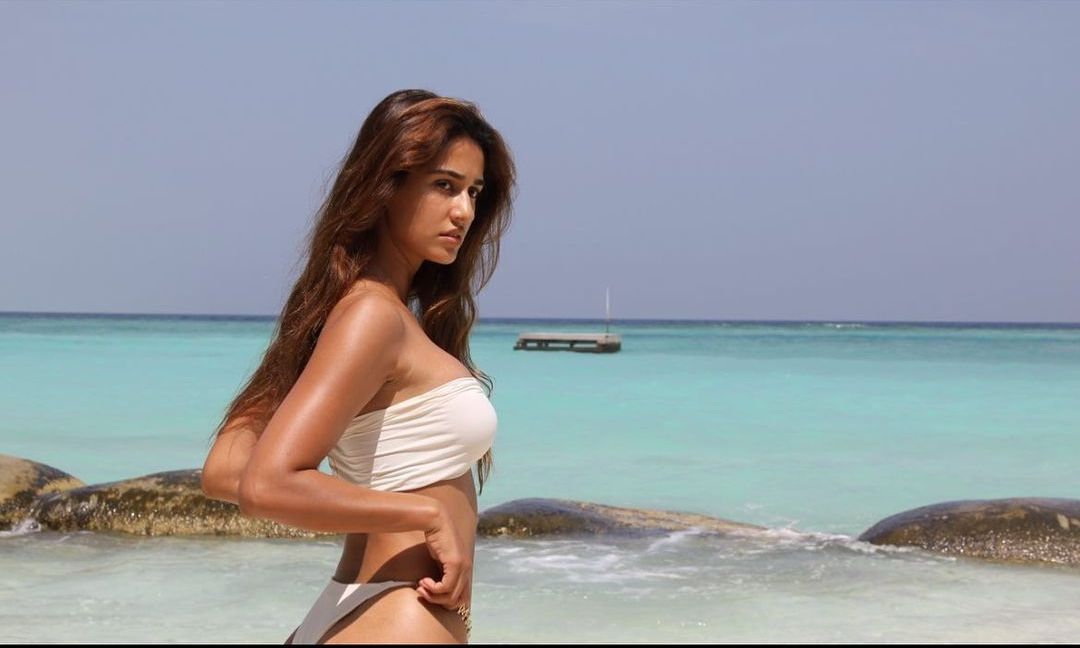 Disha Ptanai Video: Tiger Shroff writes this in her post