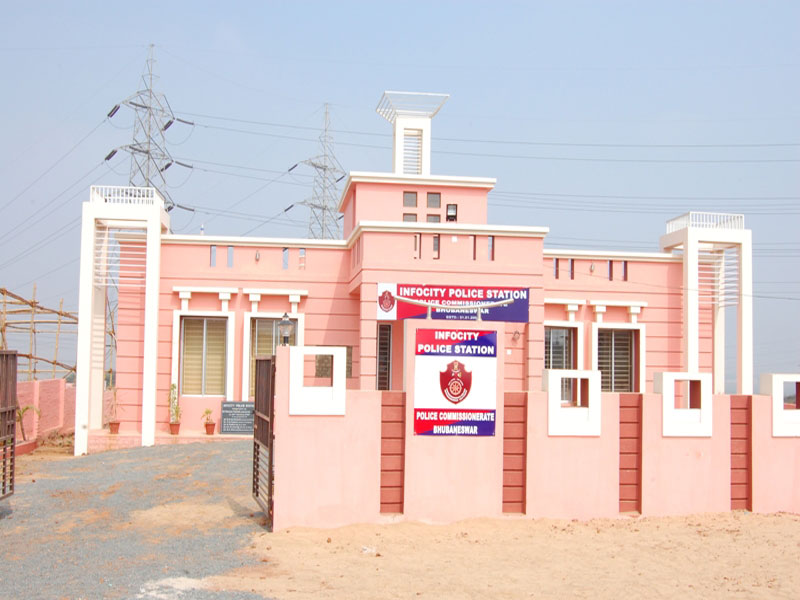 The contingency fund was sanctioned for providing better services to citizens at the police stations under the Mo Sarkar initiative.

“Based on feedback from #MoSarkar program on policing in the state, CM @Naveen_Odisha approved a state-wide police contingency fund of ₹17.5Cr for 587 Police Stations. The allocations will be utilized for improving efficiency of police personnel and augmenting capacity,” tweeted the Chief Minister’s Office (CMO).

Under the programme, all the 44 police stations coming under Cuttack-Bhubaneswar Commissionerate Police will get monthly Rs 40,000 each.

On the other hand, 18 marine police stations will receive Rs 20,000 per month.