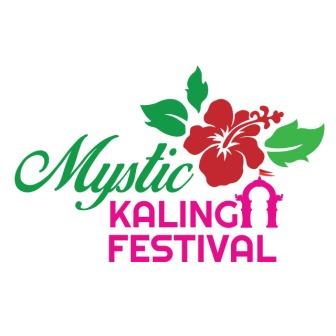 New Delhi: The 4th edition of Mystic Kalinga Festival is slated to be held at Bhubaneswar from February 8-9, 2020.

The central theme of this edition of Mystic Kalinga Festival (MKF) is “Divine Madness: Knowledge, Ecstasy, and Transformation”.

During the festival, Bhubaneshwar will witness over 100 renowned writers, poets and artistes performing and speaking at the two-day event.

In the concluding day, eminent speakers will join to discus on the theme of “The Great Ram Tradition”.

The Mystic Kalinga Literary Awards have been instituted in 2017 to recognize and celebrate prolific and inspiring writers, poets and performers.

From this year, prize money of Rs 1 Lakh each, along with a khadi shawl and certificate for the laureate will be presented to the awardees.

Two awards will be presented including the Mystic Kalinga Literary Award – Odia, which will be conferred on a person making towering contributions to the Odia language, literature and culture.

The second award is Mystic Kalinga Literary Award – Indian and Global Languages, which will conferred on a personality with a corpus work in any Indian or international language.

An international jury has been instituted to nominate and finalize these awardees.  The awardees will be chosen keeping in mind their contribution to their specific language and genre, as well as the contemporary appeal and relevance of their work.

He expressed happiness on the huge positive response that the last three editions of the festival has received from audiences across India and the world.   .

Acclaimed poets, translators and scholars – including Ramakant Rath, Sitakant Mohapatra, Aruna Mohanty, Paramita Satpathy, Sachidananda Mohanty, Kedar Mishra, and Bishnu Narayan Mohapatra – will read and discuss the extraordinary verses of some of the greatest mystic poets of this subcontinent, from Appar and Sambandar to Tulsidas and Ravidas, from Adi Shankara and Jayadeva to Tukaram and Lal Ded, from Meerabai to Janabai, from Salabega to Abhirami Bhattar, and several others at the 4th edition of Mystic Kalinga Festival.