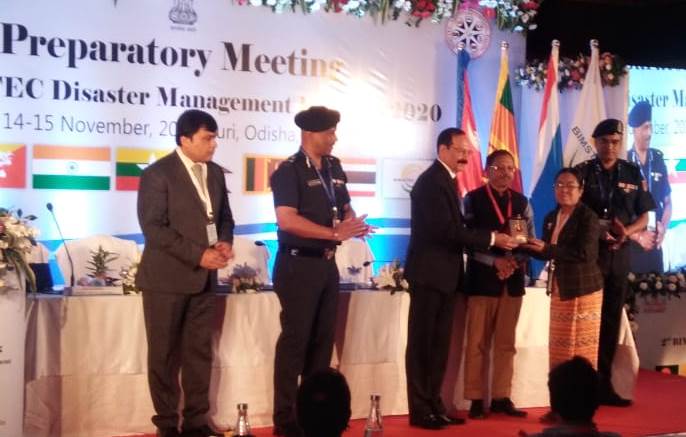 Bhubaneswar: The 2nd BIMSTEC-DMEx will be conducted at Odisha’s Puri in February 2020, said an official on Thursday.

The preparatory meeting for the 2nd BIMSTEC Disaster Management Exercise for the year 2020 is being organized in Puri involving the delegates from all the 7 BIMSTEC nations on 14-15 November 2019 by NDRF.

During the 4th BIMSTEC Summit at Kathmandu in August 2018, Prime Minister Narendra Modi proposed to host the 2nd BIMSTEC Disaster Management Exercise at the Expert Group meeting of NDMAs / NDMOs of BIMSTEC Nation in 2019 in India.

Accordingly, it was decided that BIMSTEC-DMEx will be conducted at Puri with the theme “Cultural Heritage Site that Suffers Severe Damage in an Earthquake” and a “Cultural heritage site that is affected by flooding or storm surge”.

Odisha State Disaster Management Authority (OSDMA), on behalf of the State Government, is co-hosting this prestigious international event which will be culminated in organizing BIMSTEC DMEx-2020 and BIMSTEC Expert Group meeting in February 2020.

The main objective of the preparatory meeting is to work out the modalities requirement of BIMSTEC-DMEx 20 in advance, so that maximum benefit can be derived from the exercise.

The objective of the proposed BIMSTEC event is to test the existing emergency procedures for notification, preparedness, and emergency response in a coordinated manner during a major earthquake scenario at cultural heritage site. This will test multi-stakeholder coordination in and disaster scenario involving International, National, State, District, and local agencies.

Cultural heritage is a nonrenewable resource to be transmitted to future generations. Considering the immense importance of cultural heritage in the life of the community and the strong physiological faith of the people of the BIMSTEC region, there is a dire need to pay attention to save these sites during emergencies.

The earthquake that occurred in Kathmandu, Nepal, in April 2015 or the 2013 Himalayan region flood are high profile examples of the vulnerability of cultural heritage in the region.

The Ministry of Home Affairs had chosen the historic city of Puri for the preparatory meeting and for the main exercise to get the exact scenarios as it houses a number of cultural heritage sites of India that are highly vulnerable to natural disasters.

The main exercise shall be conducted on two scenarios-viz, floods and earthquakes. During this preparatory meeting Conduct of Table Top Exercise (TTx), Field Training Exercise (FTx) and After Action Review (AAR) were discussed.  Besides, the logistic plan for the 2nd BIMSTEC-DMEx was also discussed amongst the number Nations. 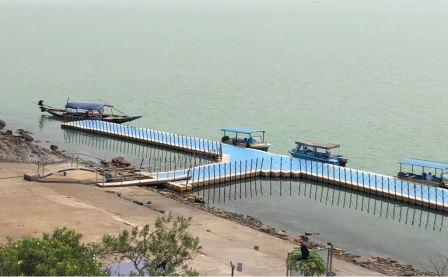