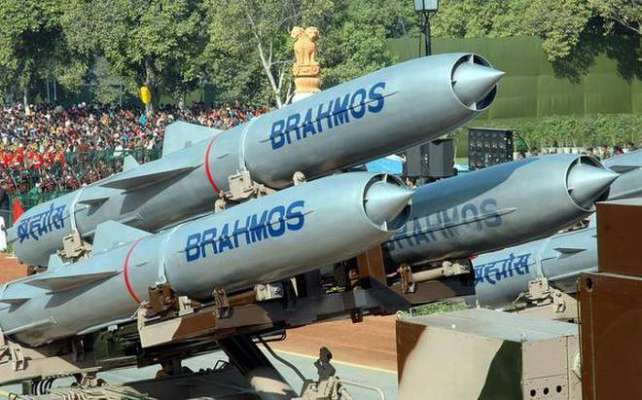 The first missile launch took place from a Land Based Mobile Launcher, where most of the components were indigenous including the DRDO designed Seeker.

The Brahmos missile was test-fired from Integrated Test Range at Chandipur in Balasore district.

The 2nd launch of the missile was carried out by IAF from SU-30MKI platform against a sea target, where the missile was gravity dropped from the air combat platform’s fuselage after which two-stage weapon’s engine fired up and the missile hit the target with pinpoint accuracy.

Brahmos is a joint venture of India and Russia. It has a strike range of 450 km.