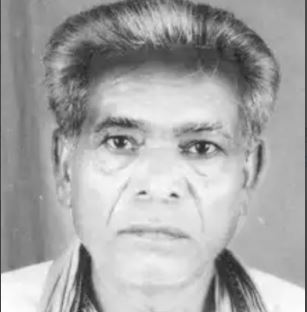 Bhubaneswar:  Former Boudh MLA and an associate of late Biju Patnaik, Prahlad Behera passed away while undergoing treatment at VIMSAR, Burla on Monday. He was 83.

He spent the last few years of his life in penury in a ‘kutcha’ house with his son at Harbhanga in Boudh district.

A driver by profession, Prahlad had got the opportunity to drive Prime Minister Lal Bahadur Shastri to Puri during the latter’s visit to the state. Following this, Biju hired him as his driver.

Impressed by his talent and oratory skills, Biju Patnaik asked Behera to join politics and gave him a Janata Party ticket in 1977 to contest from Phulbani Assembly seat, which he eventually won.