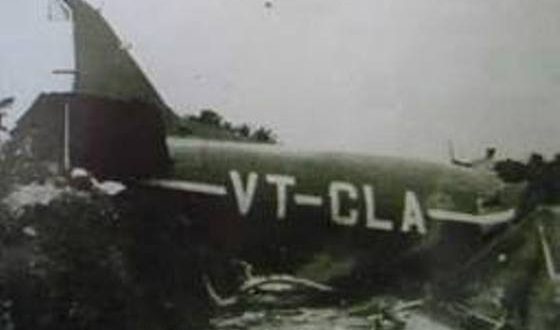 The aircraft will be placed at  Biju Patnaik Museum at Anand Bhawan in Cuttack.

Cuttack district collector Sushant Mohapatra said the process has started to bring Dakota aircraft back to Odisha from Kolkata.

He said the aircraft will be dismantled into three parts for transport and it will be reassembled and displayed in front of Anand Bhawan.

Recently, the Airport Authority of India had written a letter to Odisha chief secretary to bring the Dakota aircraft. Agreeing to the proposal, the state government had sent an official to Netaji Subhas Bose International Airport where the officer inspected the condition of the aircraft.

Notably, Naveen Patnaik, son of Biju Patnaik, has been Chief Minister of Odisha since last 17 years in Odisha.

Biju Patnaik, a former Chief Minister of Odisha, was known for his daredevilry act as a pilot. He had formed the Kalinga Airline in 1947. The airline had 15 Dakota planes parked in its headquarters Kolkata.

With his daredevil act as a pilot, Patnaik had rescued former Indonesian Vice President Muhammad Hatta and Prime Minister Sutan Sjahrir from their enemies on July 22, 1947. 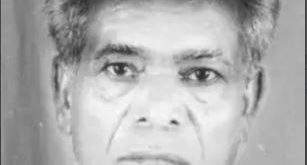 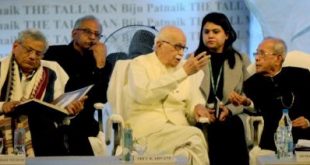