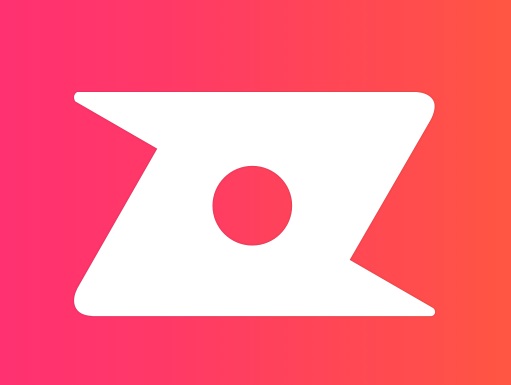 The big announcement comes as Rizzle has already crossed more than 6 million downloads in India and the United States of America and the platform’s audience base is expanding rapidly.

This mega desi hunt is open for all creative Indians who have the talent to create engaging short content.

Vidya Narayanan, Cofounder of Rizzle App, said, “Indian content creators are highly talented. After the ban of TikTok and other Chinese apps, we see an enormous adoption of Indian apps by such innovative talent in our country. Our PM’s Vocal for Local is our inspiration to take the homegrown app Rizzle to not just a local audience but to a global audience too.”

Narayan said the hunt is aimed at nurturing the careers of our actors, producers, storytellers, YouTubers, and ex-TikTokers.

Launched in 2019, Rizzle aims to break the monotonous idea of other video-sharing apps.

Lakshminath Dondeti, Cofounder of Rizzle App, said, “We are very excited about “RSeries Originals” as this is the first such contest for short video creators. At Rizzle, we have always appreciated and encouraged original content.”

All you have to do is create a three-minute pilot (3-6 videos of one minute or less). The video content can range from opinions to stand-up comedy acts, talk shows, from skits to vlogs, or others.

The best entries will not only receive cash assistance, but the content creators will also earn international recognition as the Rizzle app is fast becoming the darling of the youths in India and the United States.

Rizzle will also provide support with sound effects, design elements, and more for the chosen creators.