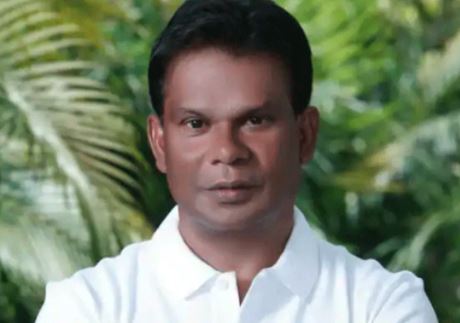 The CBI court granted bail to Ray and other individuals, convicted in a Jharkhand coal scam case, on a bail bond of Rs 1 lakh each.

The court also granted them time till November 25 to appeal in the High Court.

Earlier on Monday, the court had sentenced Ray to three year jail-term in a coal scam case pertaining to irregularities in the allocation of a Jharkhand coal block in 1999.

Dilip Ray was the Minister of State (MoS) for Coal in the Atal Bihari Vajpayee-led NDA when his party Biju Janata Dal (BJD) was a partner in the alliance government in 1999.