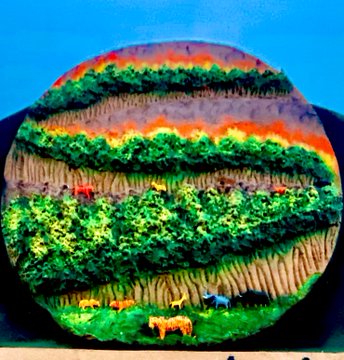 After Similipal, fire breaks out at Kuladiha wildlife sanctuary


Bhubaneswar: After Similipal national park, fire broke out at Kuladiha wildlife sanctuary in Odisha’s Balasore district posing threat to the flora and fauna in the sanctuary.

Forest fire has been reported from adjoining Kuladiha sanctuary in sequel to Tinikoshia jungle.

Reports said that a major fire has broken out on the Nandari hill near Balianala of Kuladiha sanctuary.

The forest officials suspected that some miscreants might have set the hilly terrain on fire.

The Kuladiha forest staff and some villagers have joined hands to douse the flames.

Meanwhile, renowned sand artist Sudarsan Pattnaik has created a sand art at Puri appealing all to save the habitat.

“Loss of biodiversity is irreparable and it is a concern for all,” said Sudarsan.