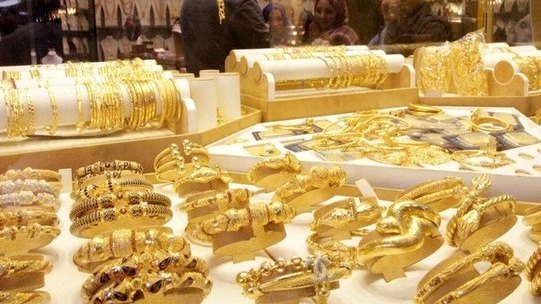 
Bhubaneswar: The Odisha Government on Tuesday made hallmarking of gold jewellery mandatory in eights districts of the state.

“Jewellers will be allowed to sell only 14, 18 and 22 carats of gold jewellery. Gold of additional 20, 23 and 24 carats will also be allowed for hallmarking. Consumers should check hallmarking before purchasing Jewellery,” tweeted Consumer Welfare Minister Ranendra Pratap Swain.

Notably, the Central Government had announced that mandatory hallmarking of gold jewellery and artefacts would come into force in a phased manner from June 16.

It will initially cover 256 selected districts.

At present, hallmarking in India is available for jewellery of only two metals—gold and silver.