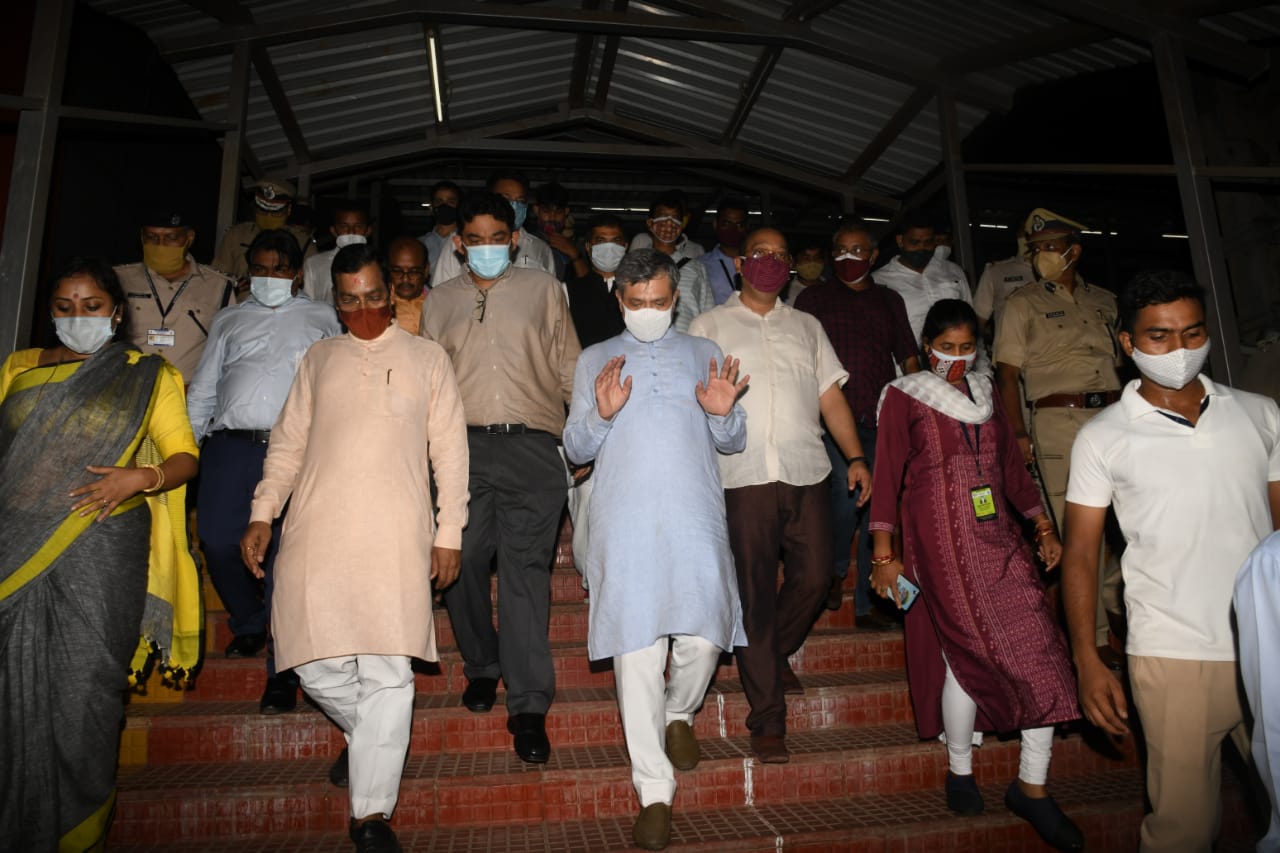 
Bhubaneswar: Union Railway Minister Ashwini Vaishnaw inspected the Bhubaneswar Railway Station and informed that it will be developed soon.

Speaking to media persons, the Minister said, “I have inspected the platforms at Bhubaneswar Station. I have interacted with the passengers and found that they were happy with the general cleanliness of the station. I have received many memorandums regarding the east entry of Bhubaneswar station. So I thought to inspect it too. It will be developed soon.”

He boarded the Hirakhand Express enroute to Rayagada.

It came as a surprise to many passengers as the Minister of Railways, during his enroute journey towards Rayagada, interacted with them and took their feedback about the general impression and cleanliness of the train.

Passengers were generally enthusiastic about interacting with the Minister of Railways.

The Minister was seen explaining about supply chain. He entered general sleeper coach also and interacted with few more passengers. 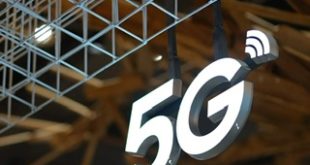 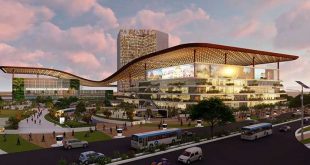