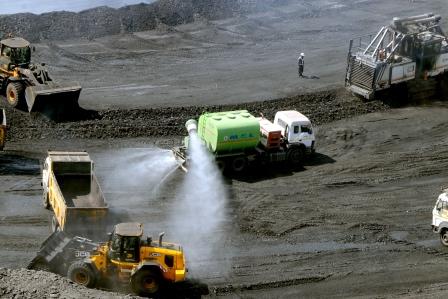 
Sambalpur/Talcher: Mahanadi Coalfields Limited (MCL) on Sunday supplied 5.34 lakh tonne coal to consumers with highest ever of 62 rakes from its Talcher Coalfields, maintaining an average of more than half-a-million coal provided to consumers during the current month.

At least 95 rakes of coal to consumers were despatched from Talcher and Ib Valley coalfields of the company, while 23 rakes were supplied through merry-go-round (MGR). Apart from this, 1.4 lakh tonne coal was despatched through road mode.

Appreciating the planning and operational teams, PK Sinha, Chairman-cum-Managing Director, said, “We have to continue in the same spirit to ensure our consumers have enough coal.”

In an average, 76.6 % coal has been provided to power consumers during the current month while 20.4 % to the non-power consumers.

Despite restrictions due to COVID19 and unprecedented rains, MCL has succeeded in maintaining a double-digit growth over last year in both production (11.5%) and dispatch (20.08%) of coal.

MCL, the leading subsidiary of Coal India, has a coal production target of 163 million tonne and despatch of 182 million tonne. 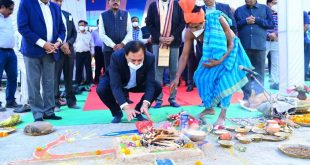