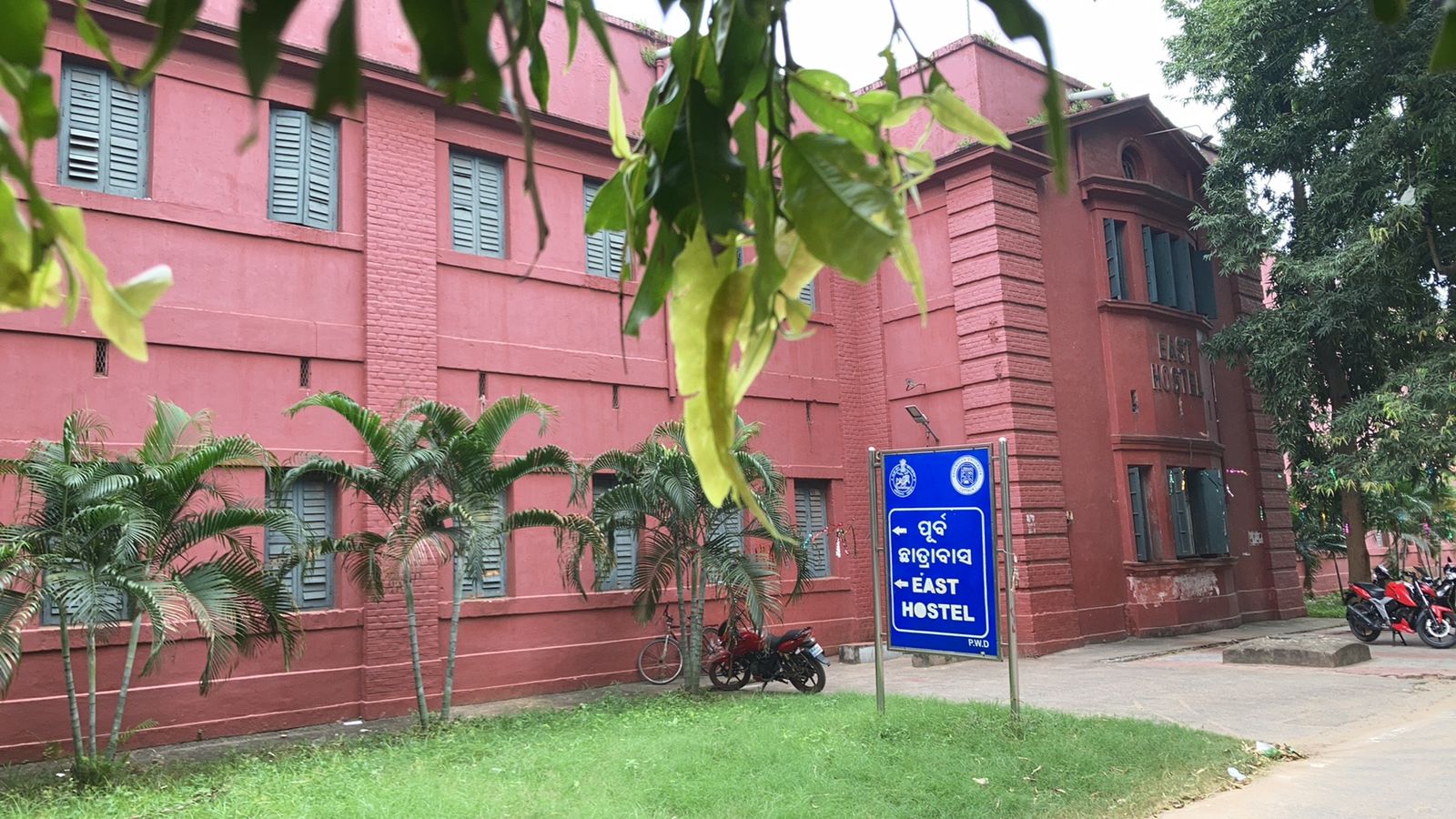 
Bhubaneswar: The Executive Committee of the Centenary Celebration Panel of the historic East Hostel of Ravenshaw University, met at the Assotech Pride conference hall yesterday.

Old students of the heritage hostel of the oldest college of Odisha, which has become a unitary university at the small but important gathering, discussed the modalities through which the December 24 grand celebration of the age-old institution would be celebrated as a mega and memorable affair.

They formed sub-committees and entrusted responsibilities to mentors and patrons, who were once borders of East Hostel. Details on the logistics, finances, publications including digital and social media and outreach programmes were chalked out in the meeting.

The members decided to organise inter-hostel sports, literary competitions, blood donation camps, plantation drives, torch and candlelight processions and selection of the dignitaries and guests. The future of the most vital ingredient of the East Hostel Alumni Association “Sabuja Sahiyta Samiti’’ was also discussed and it was decided that it would be celebrated as “Sabuja Juga 2.0’’ and how flawlessly the things for the literary tradition would take place during the Centenary Celebrations.

Earlier on October 1 under the chairmanship former chief secretary and President of East Hostel Alumni Association (EAA) Dr Sahadev Sahoo, in presence of Vice-Chancellor Ravenshaw University Professor Sanjay K Nayak, a meeting had discussed and decided on the December 24 date for the grand event of Centenary Celebration of East Hostel.