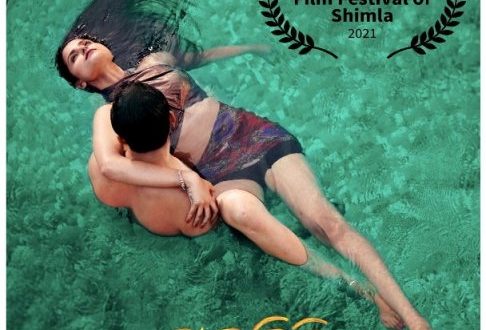 Produced by Ritupriya Production Daalcheeni was the only Odia movie that has been featured at the 7th International Film Festival of Shimla. 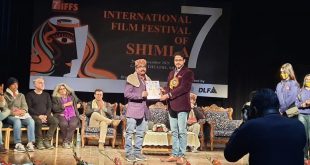