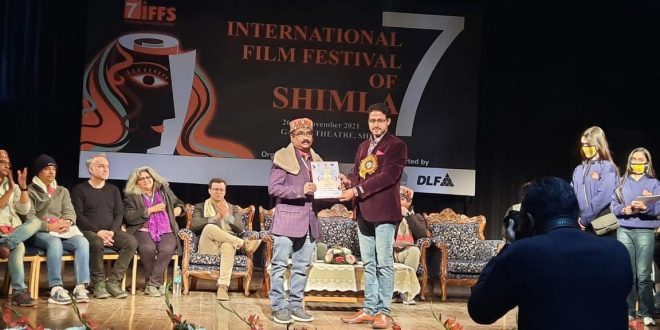 
A three-day 7th International Film Festival of Shimla began at the historic Gaiety Theatre on Friday. Odia film Daalcheeni has been featured at the International film fest on Saturday. Daalcheeni got a good response from the audience.

The three-day film festival would showcase 58 films. Around 35 national as well as international filmmakers have attended the event, organized by the Himalayan Velocity, in association with the Language, Art and Culture Department and the state government.

Produced by Ritupriya Production, the Odia film has been directed by Peenakee Singh Rajput and Sisir Sahu. Daalcheeni is the only Odia movie that has been featured at the 7th International Film Festival of Shimla. 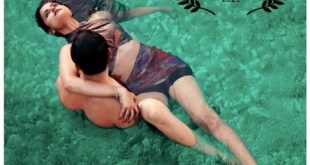