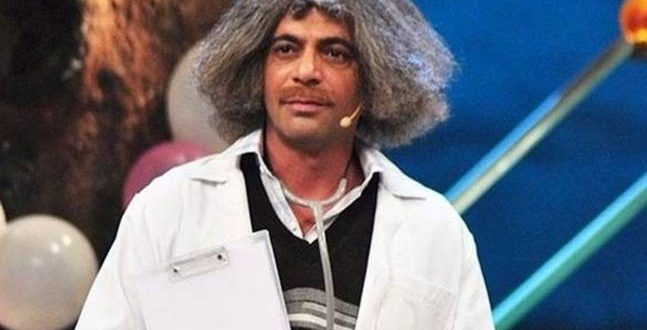 
Shocking news has come out from Bollywood. Comedian Sunil Grover has undergone heart surgery. His operation has been done at the Asian Heart Institute, Mumbai. Doctors say that his condition is improving rapidly.
As soon as this news came out, his fans were shocked because Sunil Grover always took care of his health and he looked absolutely fit. Last month, he was awarded the OTT Award for Best Acting by Filmfare. He received this award for the webseries Sunflower, which was released on Zee5. There were also reports that now she has patched up with Kapil Sharma and Salman Khan has played an important role in making this friendship. While returning from Australia three years ago, there was a fierce fight between the two on the plane and before that backstage. After which Sunil left Kapil’s show.
Recently, the biopic of Kapil Sharma was also announced. Even then the name of Sunil Grover came in the discussion because Sunil has played a big role in Kapil’s life. From Gutthi to Doctor Gulati, his roles were well-liked in the audience.
Last week, he shared a video on his Instagram account in which he was seen frying ‘bhatoor’ at Chole Bhature’s shop. This video had become so viral that people enjoyed it a lot. Some fans asked whether you have given up acting now?