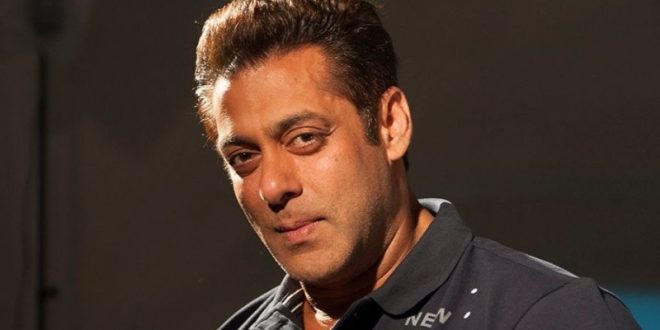 
Bollywood actor Salman Khan is running very busy these days. He is not only signing films one after another, some of his advertisements are also coming out.

Recently, such a video of Salman has gone viral, which is causing havoc on social media. Everyone wants to know that when ‘Bhaijaan’ means Salman Khan is getting married?

In this video, Salman Khan has also spoken such a thing about his marriage, after listening to which his fans have burst into laughter. Actually, the video we are talking about is of a soft drink advertisement shot by Salman Khan.