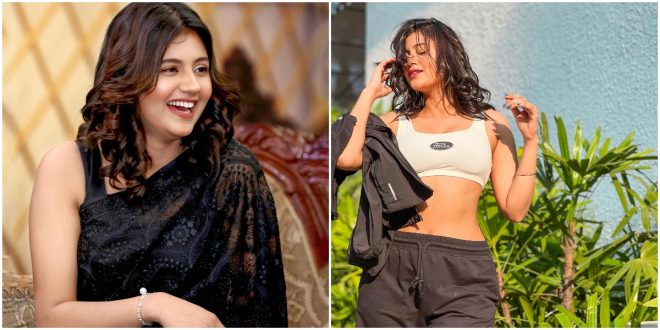 During his stint, his chemistry with Anjali Arora received a lot of attention. Anjali was quite popular on social media platforms, specially on Instagram. Her Insta reels get millions of views and comments.

On Friday evening, the reality show contestants dropped a short video on her Instagram profile. As soon as she shared the video, it grabbed the attention of her fans.

In the video, Anjali can be seen wearing a black colour outfit and giving perfect expressions.

There are millions of fans of Social Media Influencer Anjali Arora. She was quite famous even before being a part of Kangana Ranaut’s show ‘Lock Up’. Although, she could not win the show, but definitely won the hearts of the people. After the end of the ‘Lock Up’ show, a video of Anjali Arora is going viral, in which she is seen wreaking havoc in a traditional look. 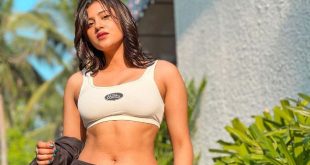 Anjali Arora reacts to viral MMS; know what she says